An Inside Peek at the Brand-New Delray Beach Market

We’ve all seen the numbers bandied about in the three-year build-up to this weekend’s opening of the Delray Beach Market: 27 vendors, 150,000 square feet. But data is dry; it’s static. It says nothing of what it’s like to actually experience the place, which I had the privilege to do at the April 22 press preview of this long-awaited food hall on steroids.

Having walked some of South Florida’s other, more compact food halls, I was floored by the sheer immensity of the market—the genuine sense of sprawl from one end to the other and, it still must be said, the ease of social distancing within such a spacious layout. To walk the Market is to be routinely surprised by the curated juxtaposition of order and spontaneity within the vendor ranks. The interior design, by Jose Gonzalez, unifies the restaurateurs and food sellers through recurring motifs of neon signage, whimsical text on the walls (“When Life Gives You Lemonade, Add Vodka”) and a ceiling of exposed ductwork, still the hip choice a decade after it became the de facto style for every millennial gastropub.

While the larger venues tend to occupy the sides of the building, the central walking area abounds with surprises on either side of the Central Bar—a converted “bike cart” offering popsicles, a flower stand on wheels, a cute (and delicious) scratch-made mobile guacamole purveyor. There’s even a giant Chinese takeout container perfect for photo ops, which made me feel like I was stuck in that Matt Damon movie “Downsizing.”

At a press conference with the creative team behind the Market, the principal players seemed to breathe a collective sigh of relief, after putting in untold sweat equity to make this weekend’s deadline happen. From the second-floor lounge area, which the team described as a “Starbucks meets SoHo” gathering space, Craig Menin called it the most difficult project he’s ever done, adding that his team looked at some 30 markets for comparison and inspiration. His partner at Menin Development, Jordana Jarjura, outlined the Market’s endeavors to fill in the gaps in Delray’s dining scene by offering the “authentic, healthy, quick-serve cuisine” that is otherwise scarce along the Avenue.

Gonzalez, the architect, discussed his “tropical modern” design aesthetic, borrowing from Delray’s coastal-community, fun-city ethos. Craig O’Keefe of Clique Hospitality, who is overseeing the culinary operations of the market, said, “God bless Florida for allowing us to operate.”

Six of the market’s restaurateurs concluded the press conference by sharing their stories, and their experience working with Menin’s team thus far, some offering lofty praise for Delray’s culinary scene as “maybe the hottest in America.” As much as I love Delray, I’m not sure about that yet, though after sampling a few of the Market’s offerings, he makes a solid case for its ascendency through the ranks.

Fresh and unique are the universal buzzwords here, aided by the Market’s determination not to allow any chain restaurants. “We want people from a wide distance to come here,” Menin said, so why give them a restaurant they can find 10 minutes from home?

And so, we noshed on singular fare from Roots, a flavor-forward plant-based eatery that offers a dish of artichoke hearts grilled to a crisp and resting in a pool of vegan crema, and Buffalo cauliflower bites with an addictive blue “cheez” sauce: Both are exceptional, and should please carnivores and plant-based eaters alike.

Also superlative: the elotes, aka glorified corn on the cob, from Mexican cantina Vote for Pedro, which arrived slightly blackened and smothered in Parmesan crumbles, cream sauce and cilantro. Desserts from Lovelee Bakery, including fresh-baked cookies, crumb cakes and cupcakes from the former pastry chef at 32 East, are as intoxicating as this description sounds.

We simply did not have stomach space to try much else, but a wide variety of cuisines beckon for future visits, including NY-style pizza from Craig O’Keefe’s Salvo, Italian from Sorella’s (with Driftwood’s Jimmy Everett behind the menu), Asian and Hawaiian fare from Tanuki, a scratch-kitchen version of a New York deli courtesy of Big T’s, barbecue from Surry Co. Smoke House, fast-casual Indian from Tiffin Box and more.

Below, you can cycle through images we shot at Thursday’s press preview. The Market officially opens April 23 at 11 a.m. with a street fair beginning at 10, and a ribbon cutting at 10:30. A full day of festivities will include performances from stilt walkers and the Atlantic High Marching Eagles Band, and plenty of kids’ activities, with the first 100 visitors to the Market receiving a $10 gift card. The Market is at 33 S.E. Third Ave., Delray Beach; visit delraybeachmarket.com. 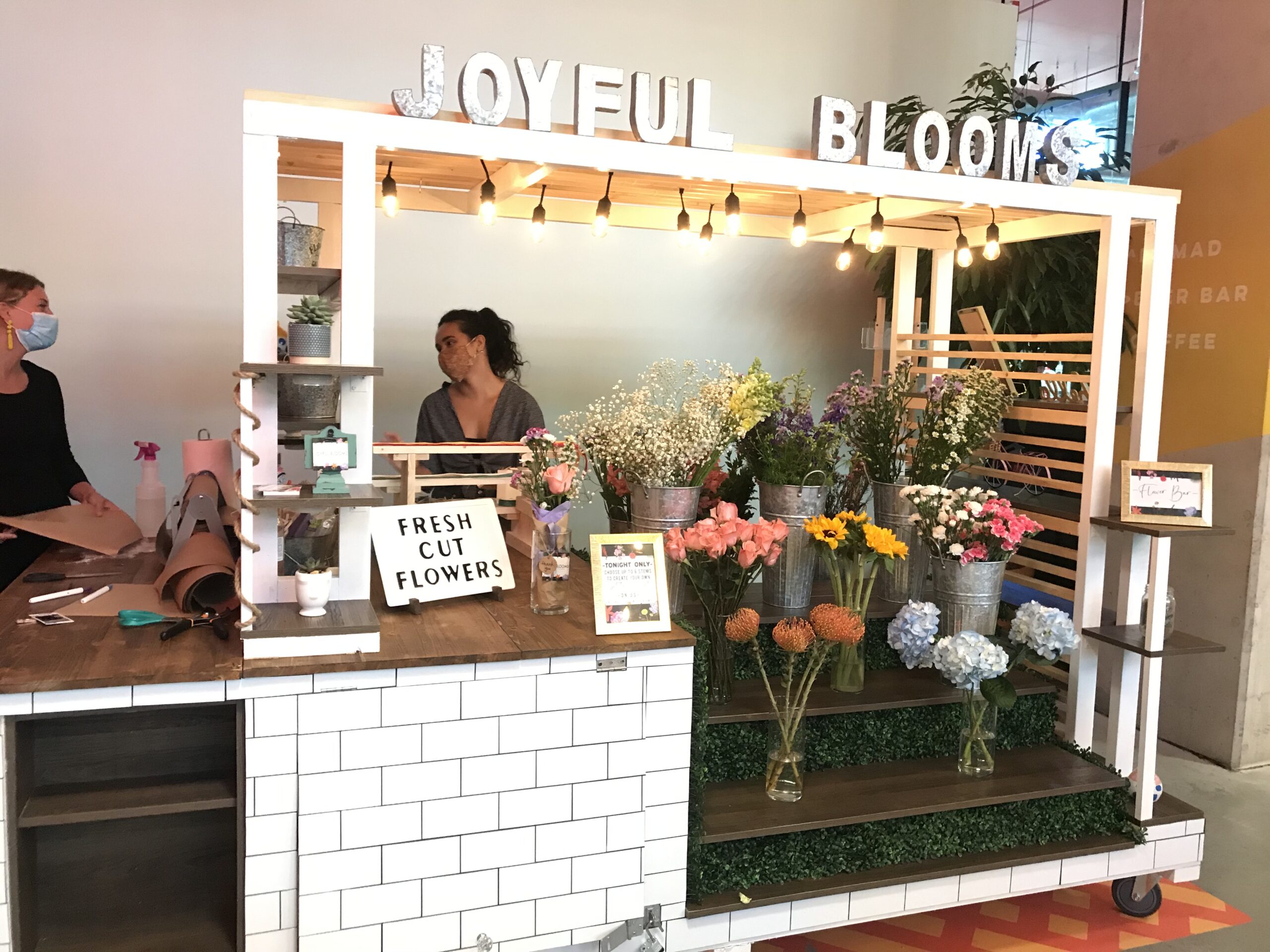 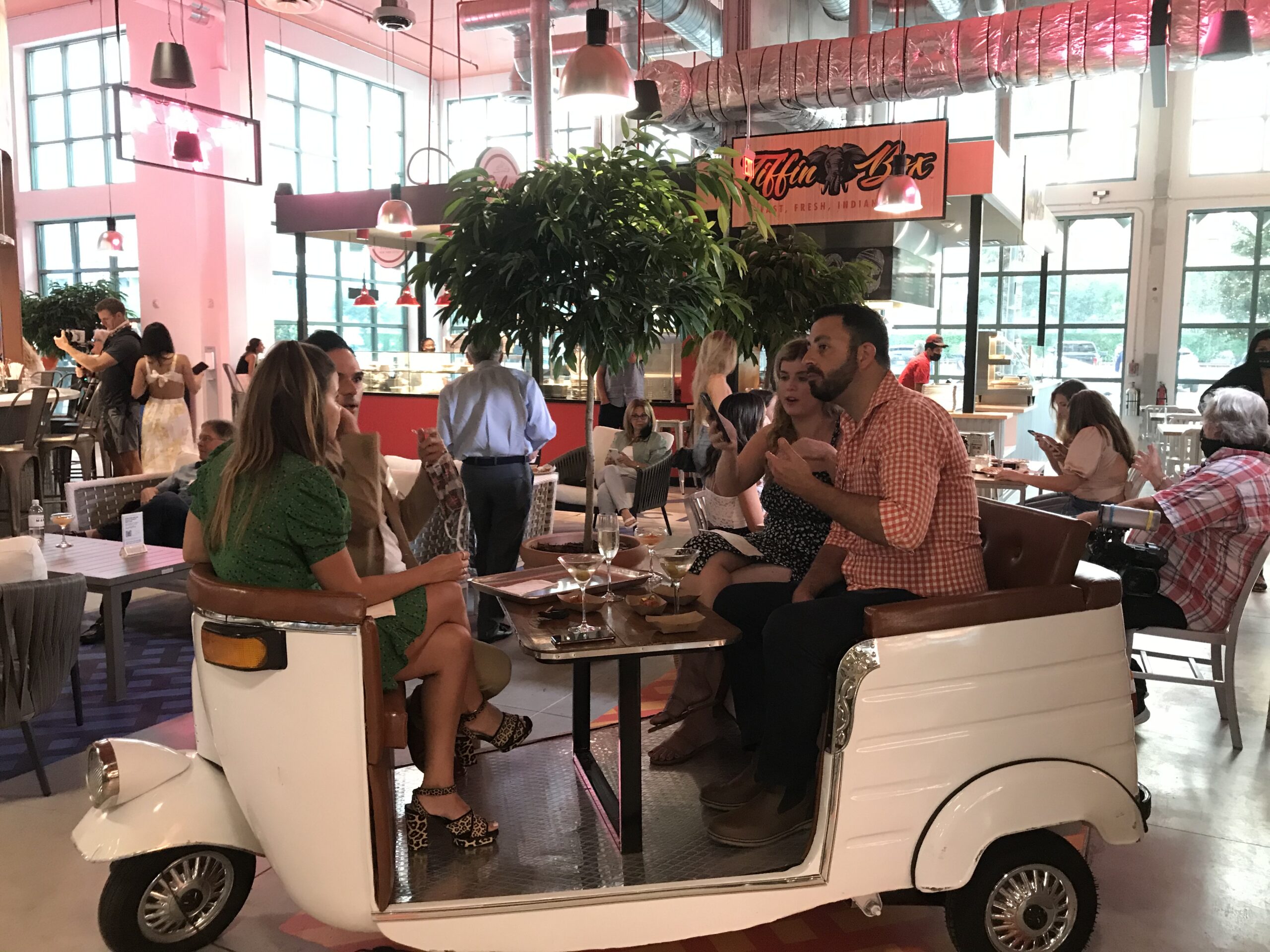 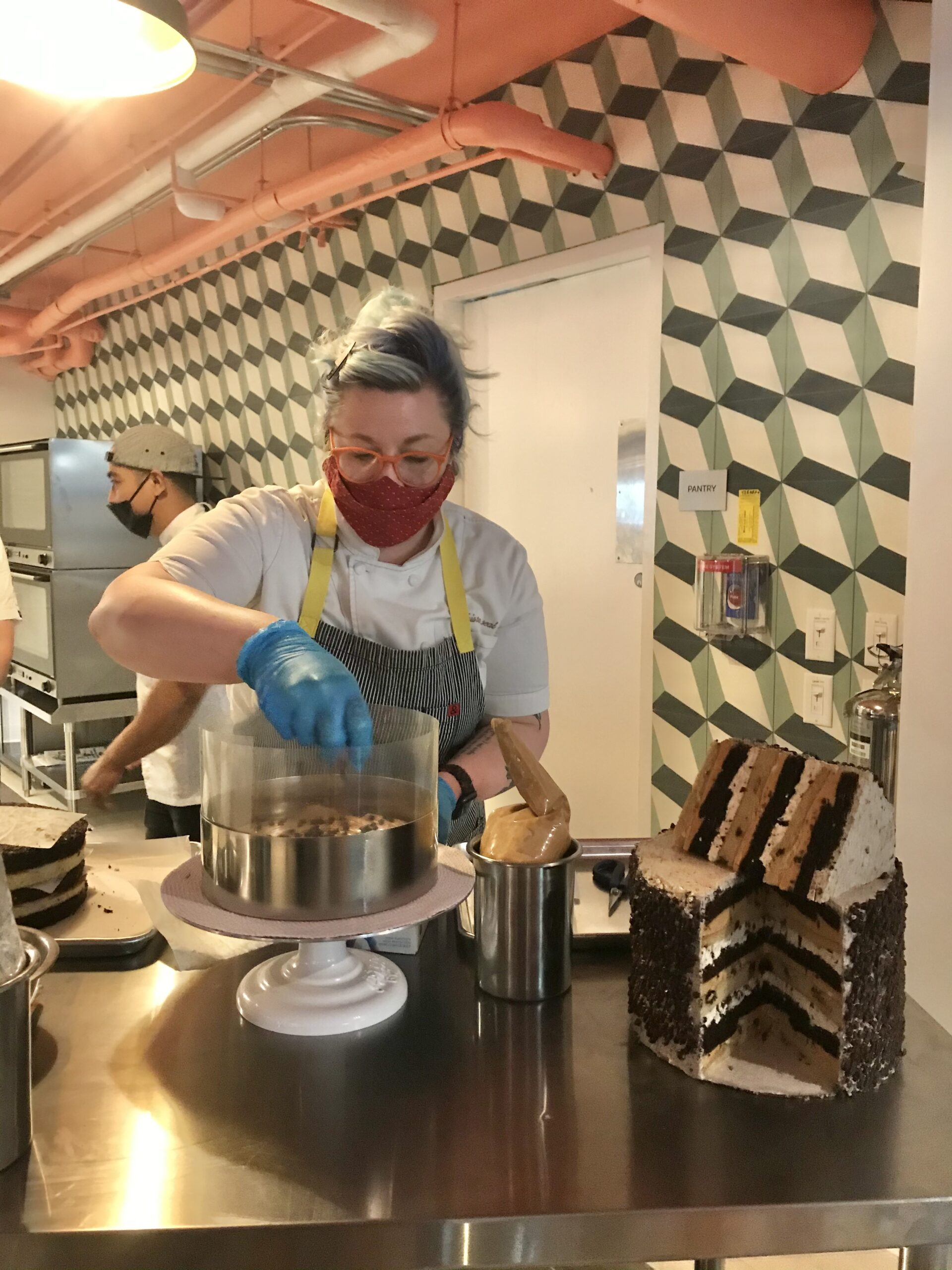 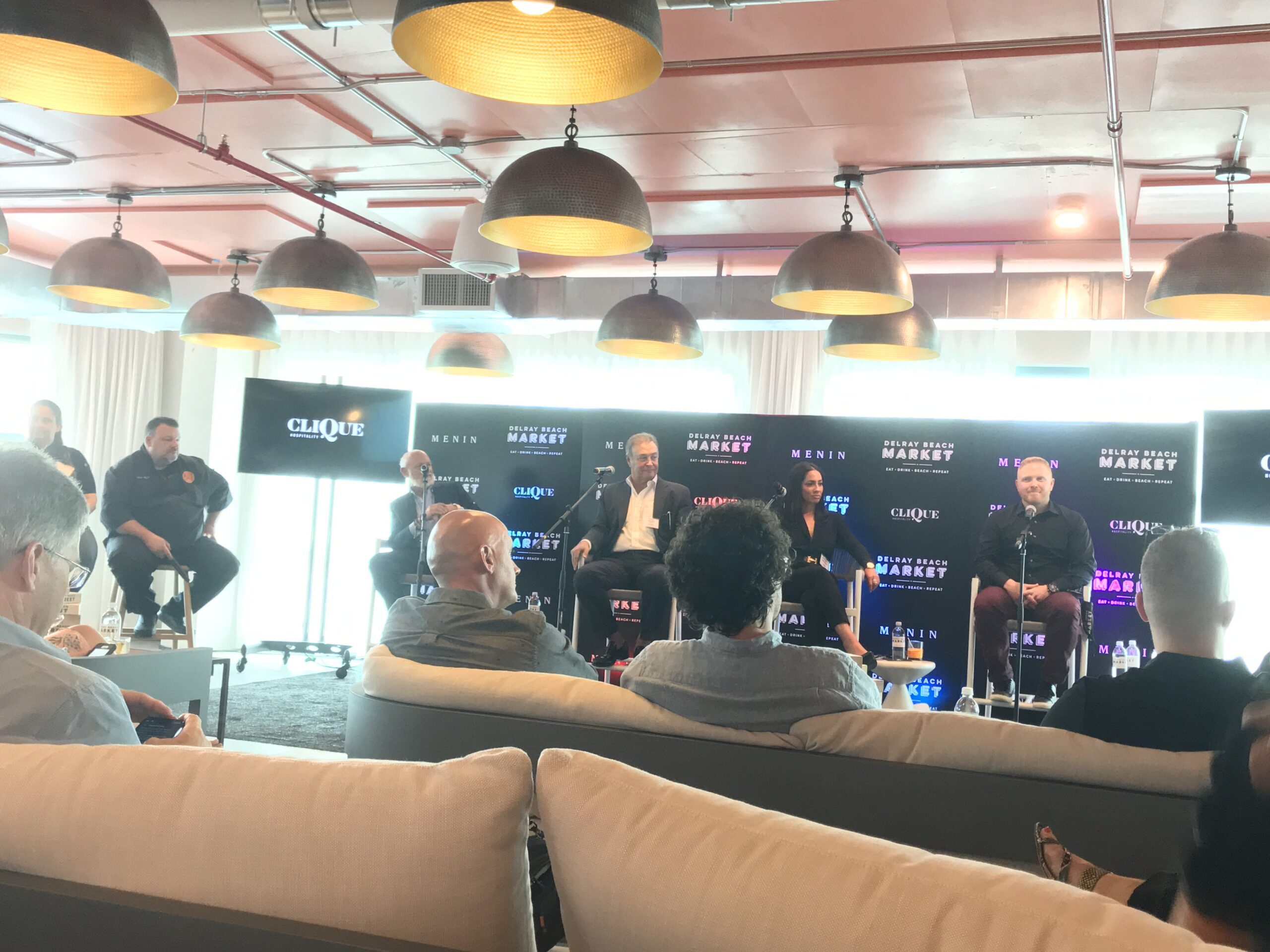 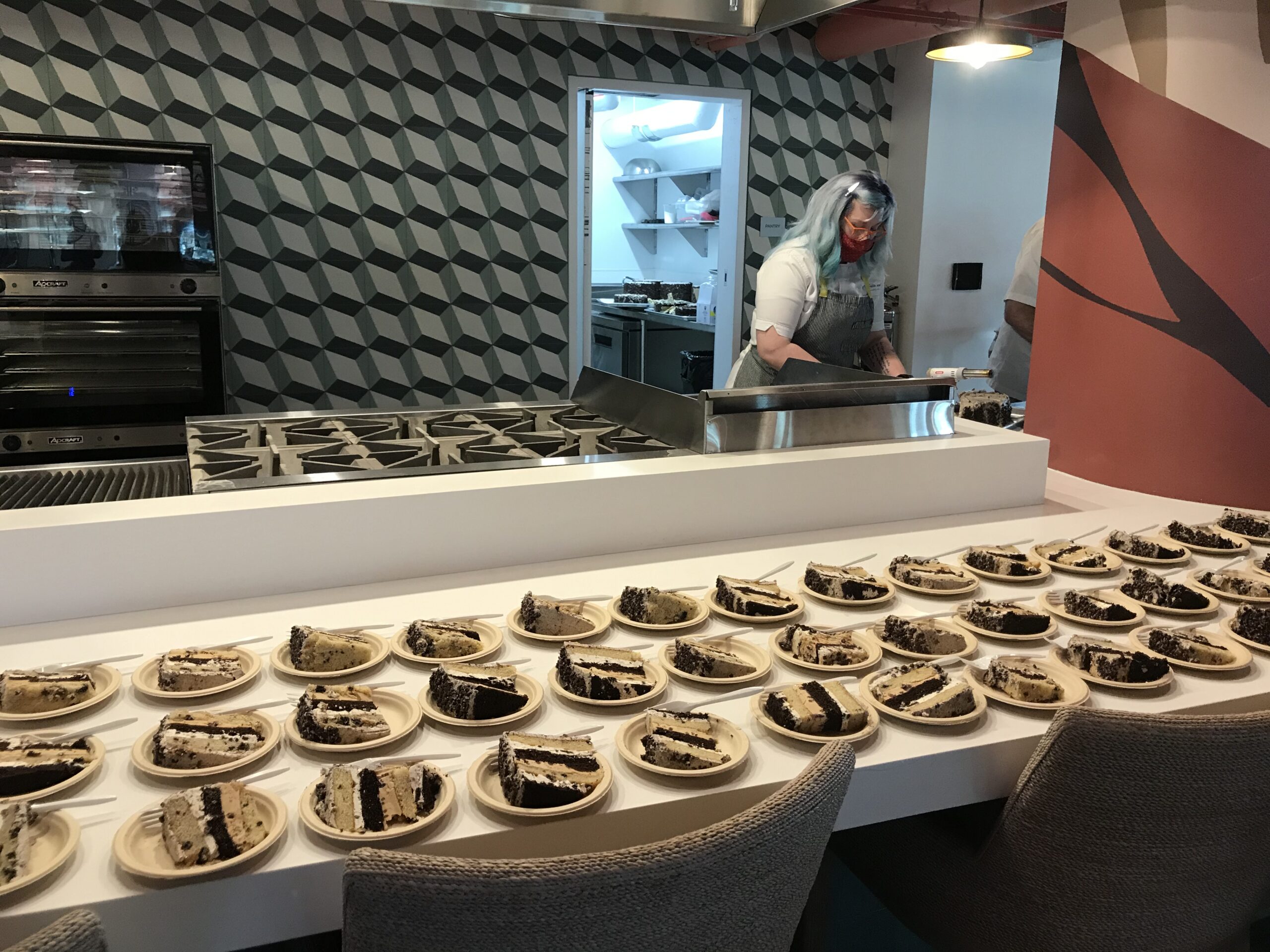 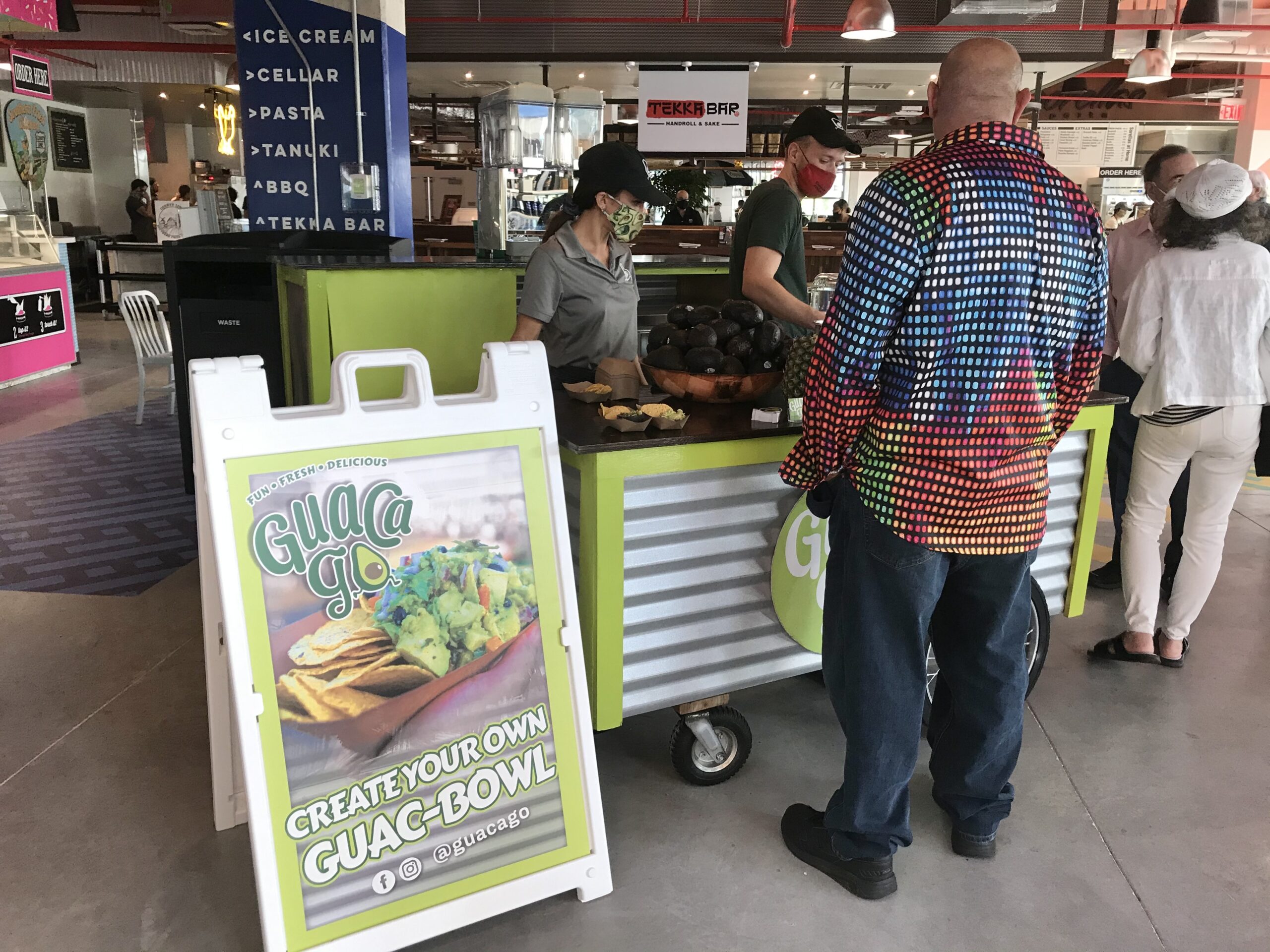 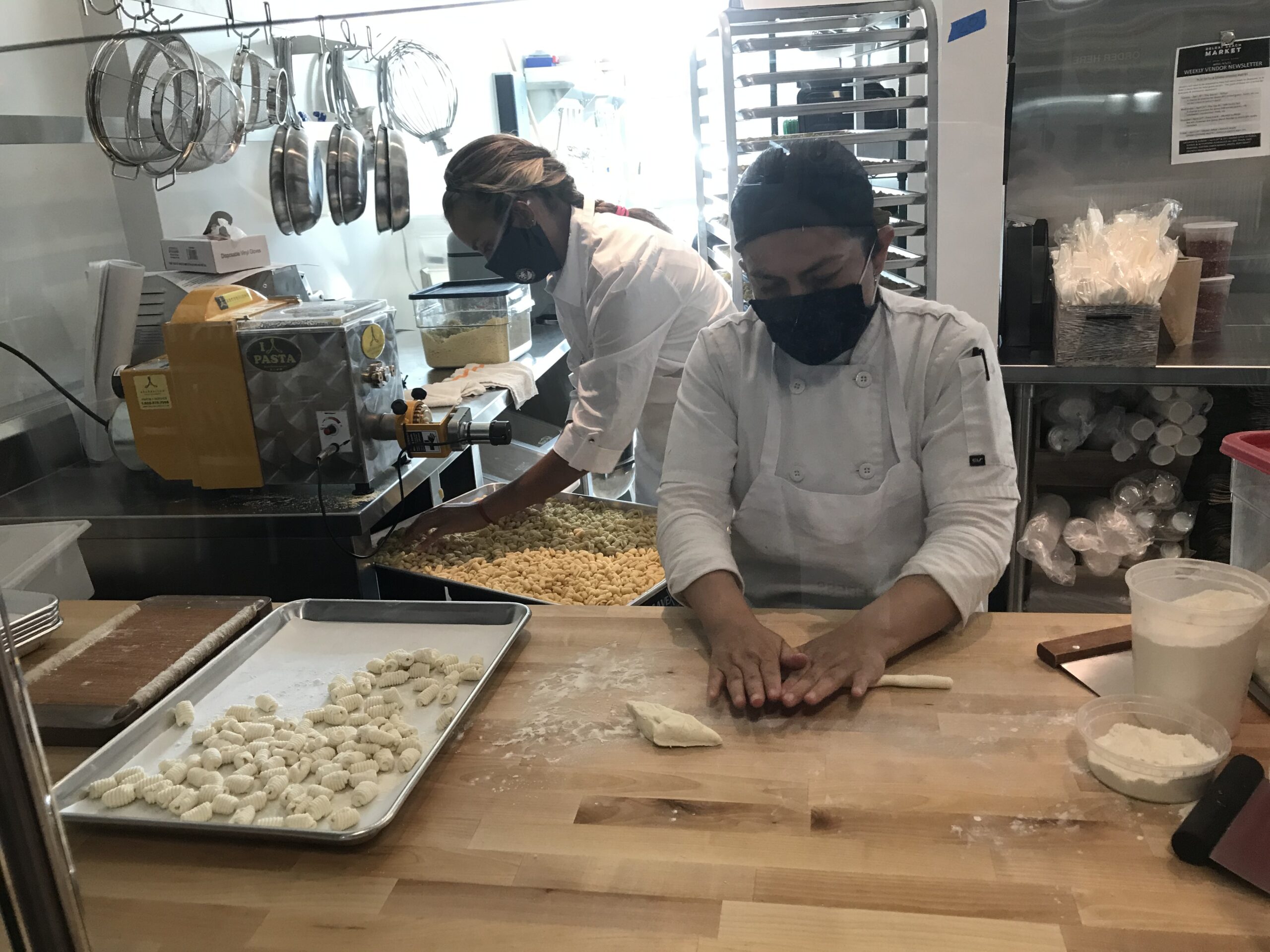 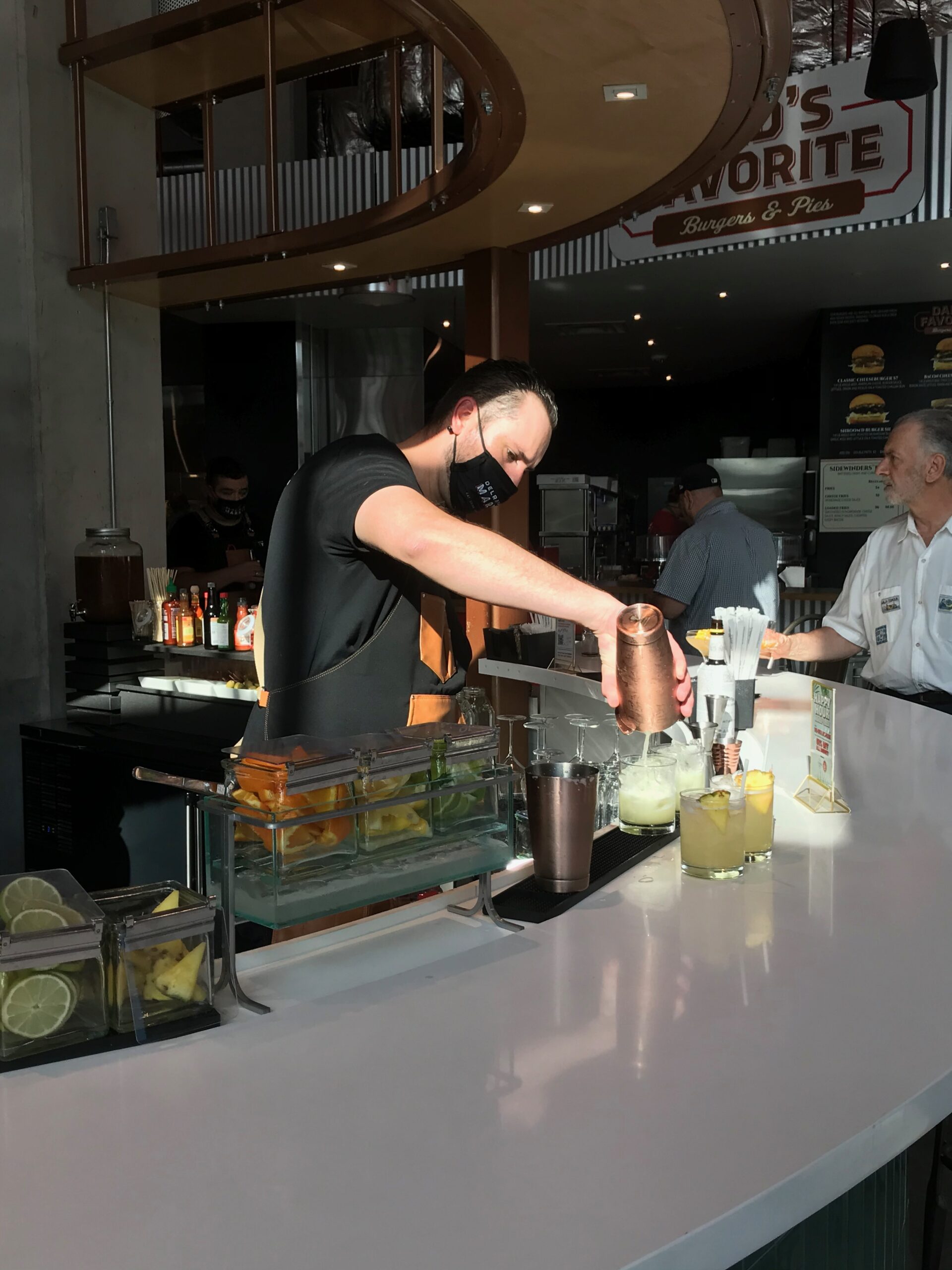 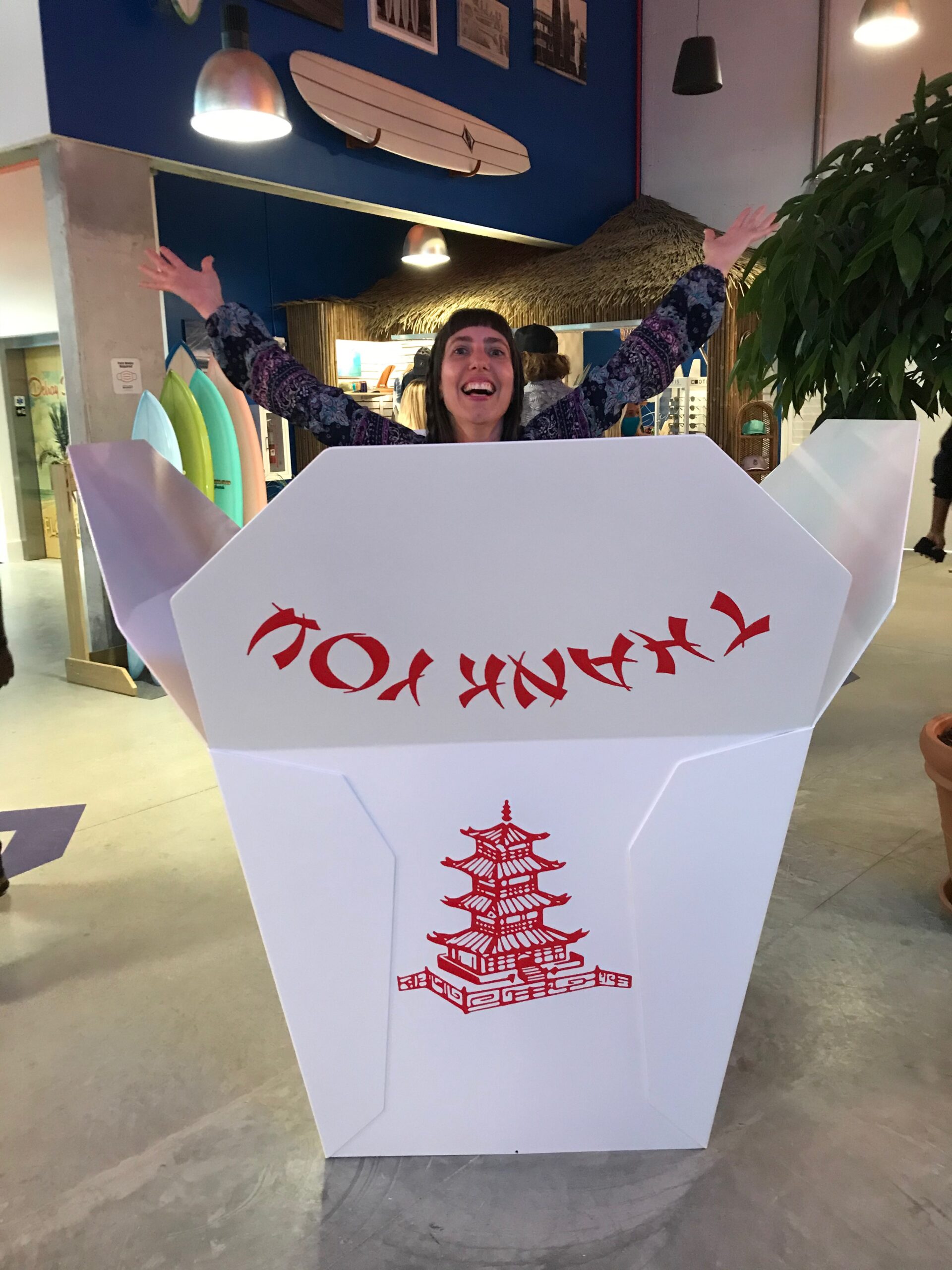 And don’t forget to join us at the Market on May 7 for Boca magazine’s 5th Annual Mixology, a craft spirits event. Visit mixologyboca.com for details.