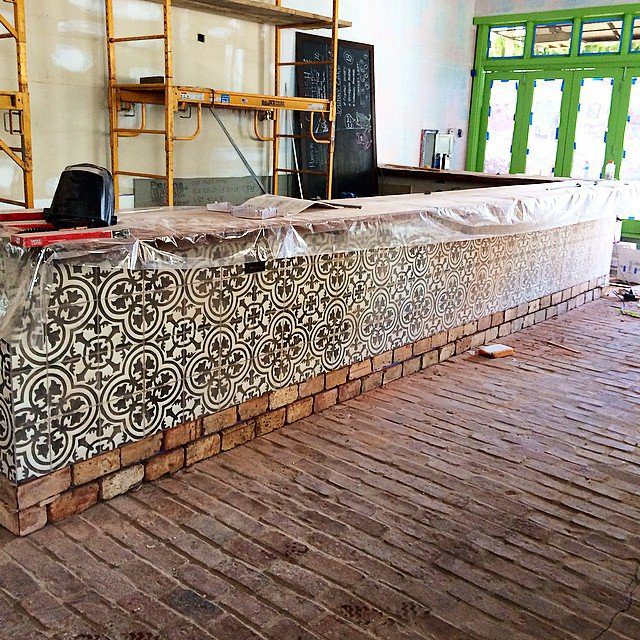 And speaking of Pistache and PB Catch (which we were just yesterday), the former chef-partner of that restaurant duo, Julien Gremaud, has struck out on his own and later this year will open Avocado Grill in the Datura Street space in downtown West Palm formerly home to Barrel & Grain.

Gremaud, who grew up in St. Tropez and took his first professional restaurant job at 14, is singing the fresh-local-seasonal tune, seeking out local purveyors of everything from seafood to veggies and promising a menu of locavore-driven cuisine with an emphasis on small plates, sushi and goodies from a raw bar. And, yes, there will be plenty of avocados.

The 2,200-square-foot eatery will feature both modern and rustic elements, including a striking black-and-white tile-faced bar. Avocado Grill will be open for dinner nightly and weekend brunch.