Biting the Dust in West Palm 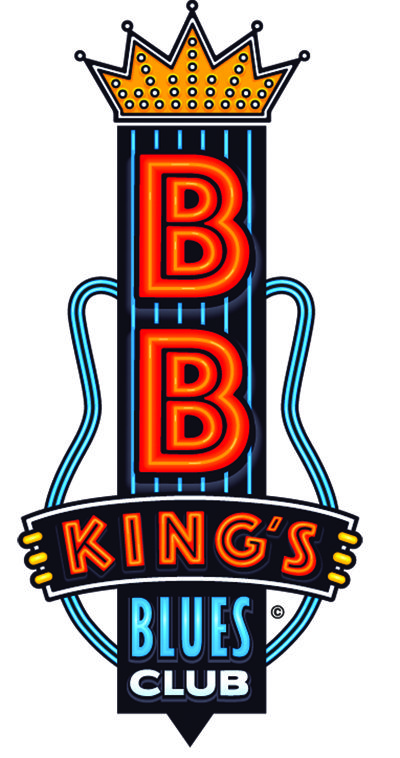 They’re (not) singing the blues at B.B. King’s Blues Club in CityPlace, which has closed after almost five years of dishing Southern-style comfort fare and live music. Reportedly, a new concept from the same folks called Lafayette’s Music Room will slip into that slot, just part of the restaurant churning that has plagued the West Palm shopping/entertainment complex for most of this year. More details when they become available.

Also in West Palm, Cabana restaurant on the west end of Clematis Street has shut its doors. While the eastern end of Clematis is thriving, to the point of being almost impossible to navigate at peak hours, on the nether end of the street across Quadrille it’s a different story. Too bad, since I really liked the Nuevo Latino fare at Cabana, which was a welcome respite from the burgers, tacos and pasta that’s available just about everyplace else.