Boca Raton Regional Hospital announced a $250 million expansion to its campus, the largest project in the hospital’s history.

Unveiled as the “Keeping the Promise…The Campaign for Boca Raton Regional Hospital” campaign, hospital leaders emphasized the mission as a continuation of the promise made by Gloria Drummond, who spearheaded the opening of the hospital back in 1967.

“We’re here to kick off what is the largest initiative in the 52-year history of this hospital with this major facility expansion,” Jerry Fedele, hospital CEO, said at a press conference Tuesday morning. “It will just take our main in-patient facility and move it to the same level that you see today in all of our outpatient facilities.”

The campaign includes a seven-story, 180,000-square-foot patient tower, converting the 400 rooms in the existing hospital building into completely private suites, a 972-car parking garage, expansion of the Marcus Neuroscience Institute, a 20-bed Observation Unit, and more.

Staff expects the project to be complete by 2024.

Of the $250 million goal, $115 million has already fundraised, thanks to hefty donations from Christine E. Lynn, Stanley and Marilyn Barry, Richard and Barbara Schmidt, Elaine J. Wold, and Louis B. and Anne W. Green, and others.

This includes a $25 million donation from Wold for the centerpiece patient tower; she asked that the tower be named after Drummond.

The announcement comes after news that the hospital will be partnering with Baptist Health of South Florida.

“This is just the beginning,” Fedele says. “This master facility plan, our new pending partnership with Baptist Health, will take everything that we’ve done that’s been great at Boca Raton Regional Hospital over the last 52 years and both elevate our vision of what this hospital can be and accelerate our ability to get there. It’s all for the benefit of this community.” 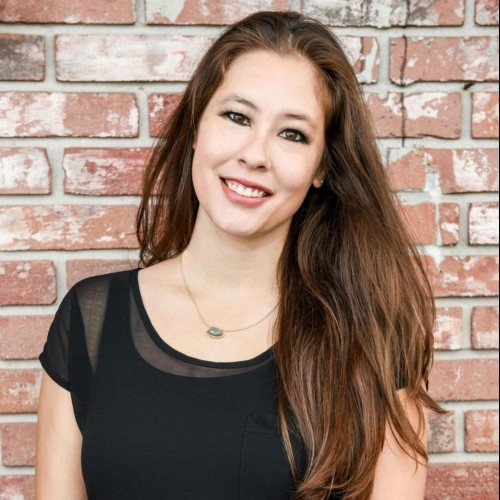