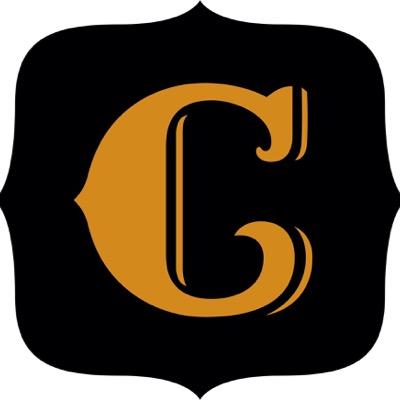 It’s not just the beer, which, btw, is great. But it’s the whole vibe of the place—the funky-rustic decor, the electric blues slamming through speakers, the good-timey crowd of craft beer aficionados, the friendly, enthusiastic staff. If you can’t have fun here, well. . . see your doctor.

I sampled several beers off the rather extensive list scrawled on a blackboard above the bar but a couple really stood out. First was the espresso stout. I’m usually not a big fan of stout beers or espresso-flavored brews but this one was easily the best I’ve ever tasted. Despite its black ink at midnight color and bracing coffee flavor it was remarkably refreshing and light on the palate, with a creamy head and undercurrents of caramel-molassses.

The other brew that was a real taste knockout was a blood oranged-flavored wheat. Served in a snifter that only accentuated its quality and uniqueness, it showed off the subtle, dusky flavor of blood oranges without being overwhelmingly citrusy. This is a special brew and I don’t know how long it will be available but if it’s on-tap at your visit it would be a shame not to down a glass (or two).

Oh, and one more thing. Check out the men’s bathroom (let’s face it, you’ll have to eventually, anyway). The beer key urinals, copper trough sink and witty, tap-like pull-down faucet handle are all neat little design touches that say proprietors Matt and Laura Cox (not to mention Ed Carey Design) put a lot of thought into every detail.