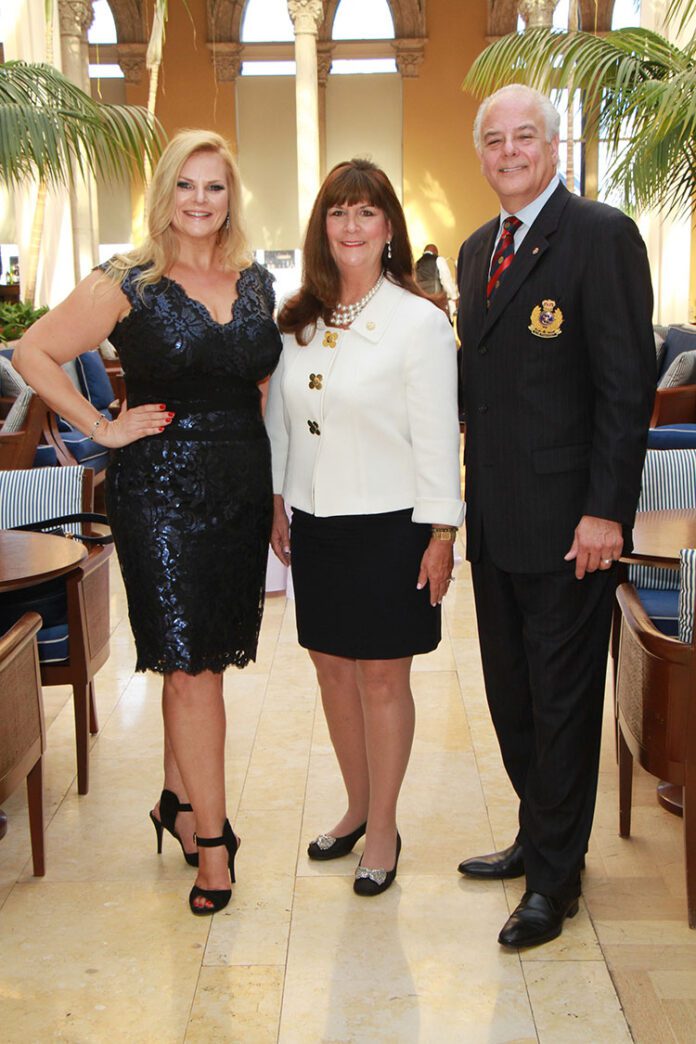 It’s not even November yet, and the city already is buzzing over not one but two Saturday night spectaculars. Boca Raton is proud to be the official magazine sponsor at both of the following Oct. 17 events:

1) The Inaugural Mayors Ball: Broken Sound Club will roll out the red carpet for Boca’s current mayor, Susan Haynie, and several former Boca mayors—along with a slew of local dignitaries—at this sold-out event that will celebrate the people who have made (and who continue to make) our community so special. Credit Rotary Club Downtown Boca Raton and its president Jon Kaye (who is co-chairing the ball with Kari Oeltjen) for bringing the concept to fruition. The black-tie affair (tickets were $250) includes dinner and live music courtesy of the Steve Chase Band, as well as the debut of the George Long Awards, named after Boca’s first appointed mayor. Funds raised will support the needs of health and wellness nonprofits in Boca through the Rotary Club’s grant application program. (Pictured, from left: Kari Oeltjen, Susan Haynie and Jon Kaye)

2) 6th Annual Casino Night: The sounds of Sinatra will be echoing through the halls of Boca West as the Boys & Girls Club of Boca Raton stages its annual evening of casino-style gaming and entertainment. We’re expecting everything from a gourmet strolling dinner to live and silent auctions, as well as a big night at the craps table. The event raises funds for the more than 100 at-risk youth served by the Boca-based Club. Co-chairs Kathryn Gillespie and Zakir Odhwani are your hosts for what should be an evening to remember.