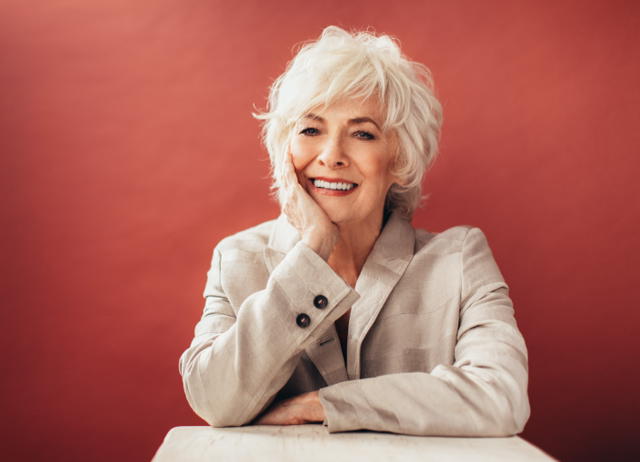 BETTY BUCKLEY is a legendary, multi-award-winning actress/singer whose career spans theater, film, television and concert halls around the world. She is currently (through August 2019) headlining the National Tour of the new Broadway Production of Hello Dolly!. She won a Tony Award for her performance as Grizabella, the Glamour Cat in Cats. Other nominations include a 2nd Tony Award nomination for her performance as Hesione in Triumph of Love, an Olivier Award nomination for her critically acclaimed interpretation of Norma Desmond in the London production of Sunset Boulevard, and a Saturn Award nomination for her work in M. Night Shyamalan film Split. Her other Broadway credits include 1776, Pippin, Song and Dance, The Mystery of Edwin Drood, and Carrie.

A part of the Broadway Cabaret Series; VIP & Premium ticket holders are invited to a post-show Meet and Greet with performer.