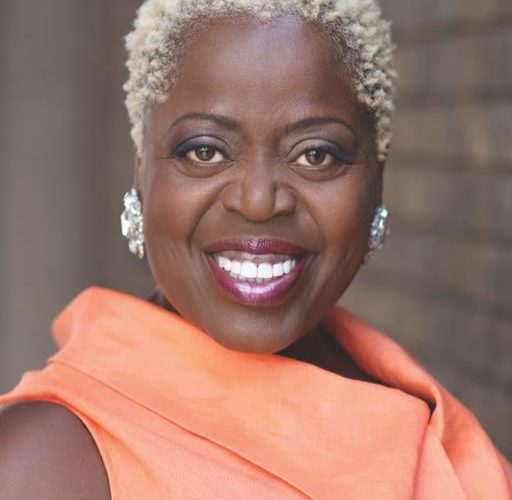 LILIAS WHITE, a native New Yorker, made her Broadway debut in Barnum. She has also appeared on Broadway in Cats, Carrie, Dreamgirls, Once On This Island, How To Succeed In Business Without Really Trying, Chicago and Fela! (Tony Award nomination). In Cy Coleman’s and Ira Gasman’s The Life, she won the Tony Award, Drama Desk Award and Outer Critics Circle Award for her portrayal of a world weary, no nonsense hooker named Sonya. Lillias was recently seen in the world premiere of Half Time at the Papermill Playhouse and has performed at the Public Theater in the production of William Finn’s Romance In Hard Times (Obie Award), Dinah Was at the Gramercy Theatre, the world premiere of Crowns at the Second Stage (Audelco Award), and Texas In Paris at The York Theatre Company.

Lillias White’s concert appearances include the critically acclaimed cabaret show at Feinstein’s 54 Below, entitled The Lillias White Effect (Bistro Award) and for the Actors Fund in Funny Girl, Hair and the 25th Anniversary concert of Dreamgirls.  She was Bloody Mary in the PBS Great Performances broadcast of South Pacific. Lillias has toured internationally with her one-woman show, From Brooklyn To Broadway, and she’s graced the stages at Kennedy Center in Washington DC, Carnegie Hall, Lincoln Center, Jazz at Lincoln Center, the Sydney Australia Opera House, the Singapore Opera House and the Palm Beach Pops.

Lillias’ television appearances include a regular role on Sesame Street for which she won an Emmy Award, a current role Netflix in The Get Down, Gotham, Person of Interest, Law and Order SVU, Law and Order, and NYPD Blue. Her film credits include the lead muse in Disney’s Hercules, Anastasia, How the Grinch Stole Christmas with Jim Carrey, Game Six with Michael Keaton, Pieces of April with Katie Holmes, Nasty Baby with Kristin Wigg and Then She found Me.  Lillias holds an Honorary PH D in fine arts from The City University of New York.