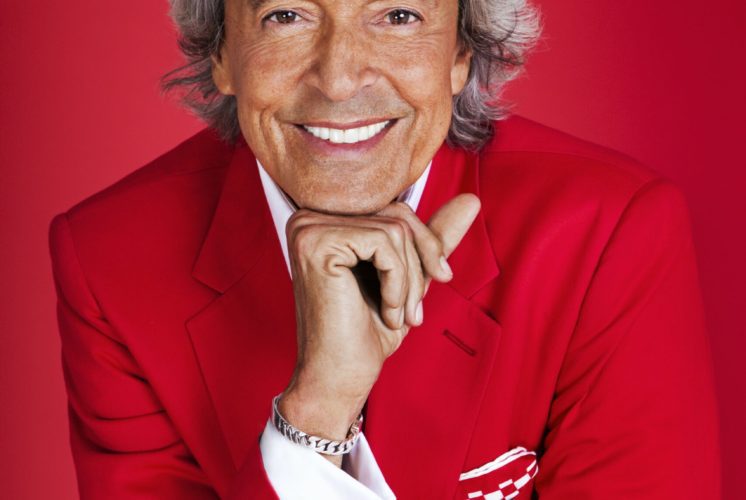 The Broadway Cabaret Series presents the prolific performer, director and choreographer, Tommy Tune! TOMMY TUNE is one of the country’s most prolific performer/director/choreographers and is celebrating his golden decade on the great American stage. He has received 10 Tony Awards, The National Medal of Arts, 8 Drama Desk Awards, 3 Astaire Awards, and multiple Life Time Achievement Awards including the Society of Directors and the Choreographers’ George Abbott Award. Tune is also the recipient of the National Medal of Arts, the highest honor for artistic achievement given by the President of the United States, and he has been honored with his own star on the legendary Hollywood Walk of Fame and was inducted into The Theater Hall of Fame by Gwen Verdon. In 2009 the New York Landmarks Conservancy designated Mr. Tune as a Living Landmark.   A part of the Broadway Cabaret Series; VIP & Premium ticket holders are invited to a post-show Meet and Greet with performer.   Admission: VIP Table Seat $90 (includes stage side seating, one complimentary drink and table service) | Premium $75 | Regular $60