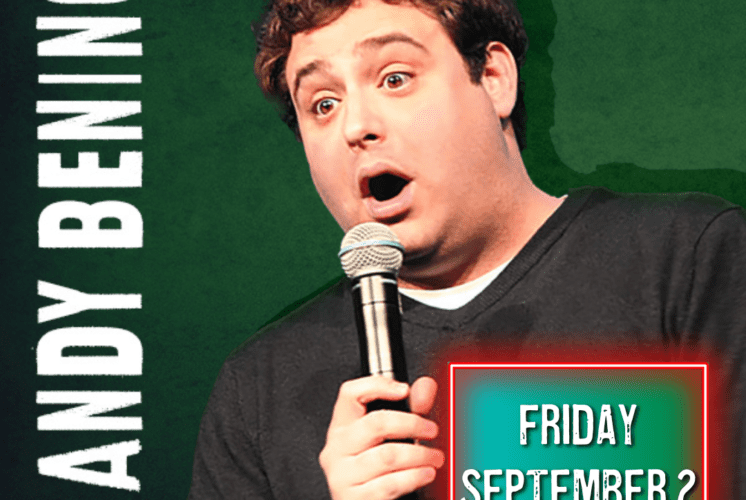 With over 3,000 career performances, Andy Beningo has established himself as one of the most in demand comedians working today. Hailed for his clean and "every man" style, Andy has been named one of the 40 Best Up and Coming Comedians in the country, as well as "Best Comedian" by both the Detroit Metro Times and Detroit Hour magazine. Andy has appeared on AXS TV's Gotham Comedy Live, CMT's Next Big Comic, and on Drybar Comedy- where his special, 'Adorable Tough Guy' generated over six million views on social media. Andy has been heard on the nationally syndicated Bob and Tom radio show, and on Larry the Cable Guy's Weekly Round up. His first comedy album, 'Quiet Coyote' plays on Laugh USA on XM Sirius radio.