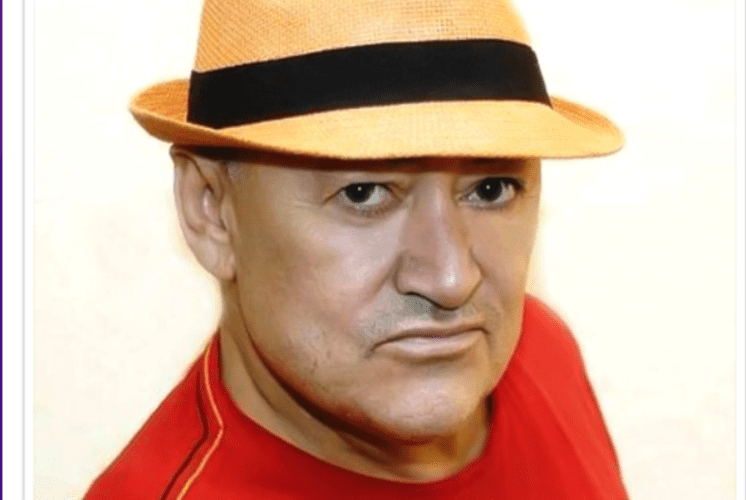 Comedian Angel Salazar at The Box 2.0

Angel Salazar, the man most known as Chi Chi from “Scarface” describes his stand-up act as only he could. A hurricane of hilarity, the pop culture icon has been performing stand-up since the early 1980s with a one of a kind show. Combining stand-up, improv, props, and costumes, Angel turns a headlining act into a energetic live action event. Much like the catchphrase he has been using since his beginning in the business, a comedy fan must “sheck it out!” Starting in 1982, Angel Salazar first stepped onstage at New York City’s Catch A Rising Star. Even early on, his act was unique. “I used to come into the audience like I just came from the street with a boombox [and say], ‘Check it out! Check it out! I got some gold chains for sale!’ And I’d show them some gold chains. ‘I got some watches for sale!’ And I’d show them an arm [and] wrist full of watches,” explains Salazar, “And I’d go, ‘Check it out, I’m going out of business. I lost my lease!’ And slowly I [built my] show.”