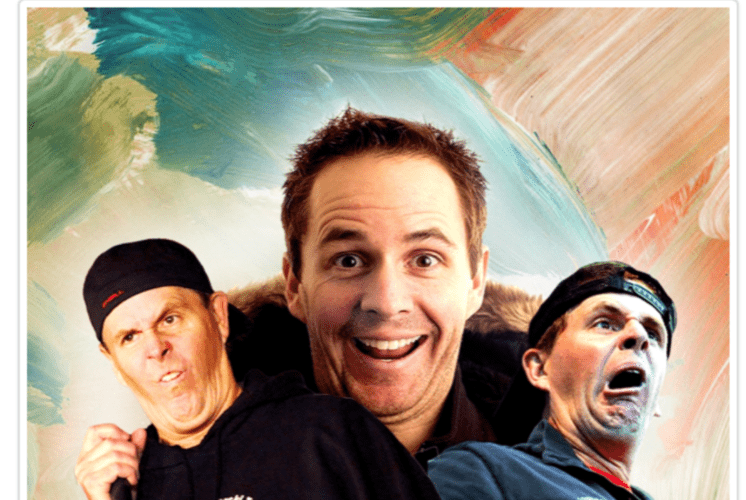 Celebrating 15 years as a stand-up comic, Bob Marley is one of the hottest and most sought-after comedians in the country. He has been featured in his own special on Comedy Central, and is one of the few comics to do the complete late- night TV circuit: “The Late Show” with David Letterman, “The Tonight Show” with Jay Leno, “Late Night” with Conan O’Brien and “The Late Late Show” with Craig Ferguson and Craig Kilborn. Marley, a Maine native and University of Maine at Farmington graduate, uses biographical and observational material for his high-energy routines. He began his career in his hometown of Portland, and then moved to Boston to gain experience in a city known for spawning comedy all-stars.