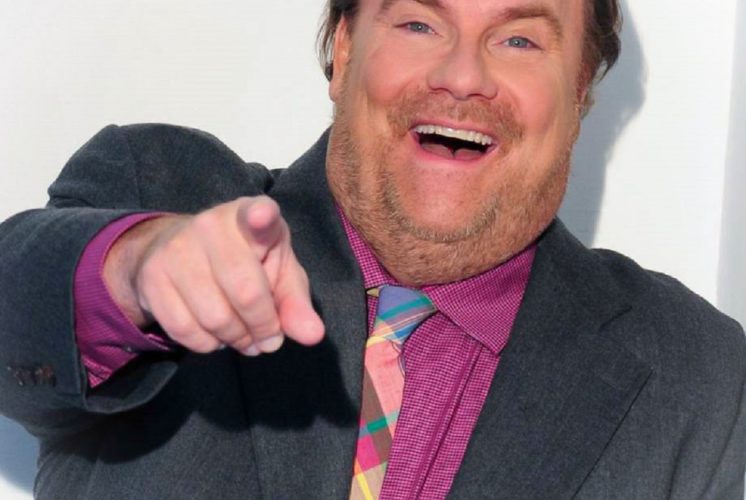 Presently Kevin Farley is co-starring in F is for Family – a Netflix comedy series and in CMT’s new prime-time series Still the King.

He studied at the famous Second City in Chicago and then soon after starred in films such as Black Sheep (with his brother Chris Farley) and The Waterboy with Adam Sandler, and leading roles in An American Carol, White Knight just to name a few. His TV guest appearances have been on Curb Your Enthusiasm, Rules of Engagement, The Neighbors, Hot in Cleveland, JustShoot Me, United States of Tara, True Jackson, VP, Hawaii Five -O, to name a few, and including HA! The Musical in New York. In addition, Farley has hosted many live shows and has been featured on The Today Show, The View, Extra, Fox News and numerous radio shows.

Kevin Farley has truly established himself as a comedic presence both on the big screen and television. Multi-tasking his truly gifted talents seems easy for Farley because he does it all with a fabulous sense of humor, both on screen and off.

***Due to current government restrictions and CDC regulations and guidelines, only 100 general admission tickets are available for this show meaning it’s on a first come, first seat basis. When you purchase your ticket, you will not have an assigned seat. This is to help us manage theater capacity and ensure everyone will be socially distanced during the performance.

Additionally, we are taking these measures to ensure the health of our guests, staff, and entertainment:
·         Taking everyone’s temperature before entering the theater
·         Disinfecting every surface before and after events
·         Bartenders and ushers are wearing masks

We really appreciate your understanding and patience as we bring great entertainment back to our community during these times. Please call the box office at (561) 483-9036 if you have any questions or concerns!
Boca Black Box Management