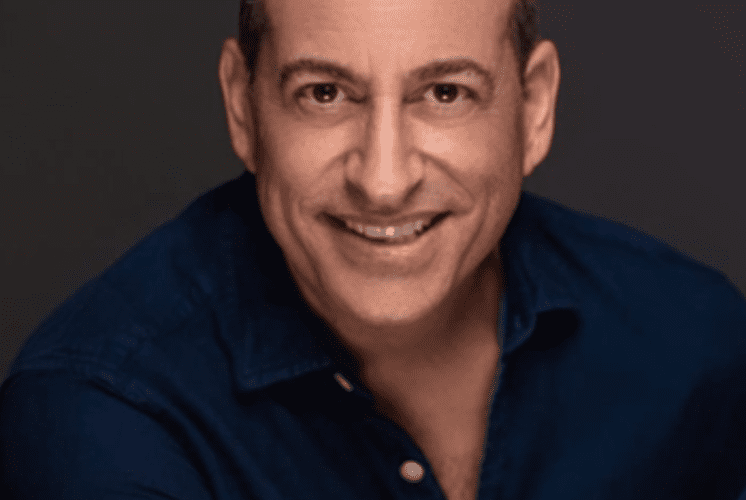 NOTE: This show will be happening @ The BOX 2.0, which is next door to Boca Black Box. What is Comedy A Cappella? Comedy A Cappella is the creation of Orlando, Florida based comedian & entertainer Ron Feingold. It's a blend of traditional stand-up comedy and A Cappella music where Ron sings ALL his own back-ups, lead vocals and even vocal percussion on his new CD Solo Effort. He is literally a one-man vocal band, relying only on his voice as his sole instrument to create a truly unique musical comedy experience! Ron has toured the entire United States and has performed in America's finest Comedy Clubs, Universities, and Theatres. After doing "straight" stand-up for 5 years, he decided to stir things up a little and bring his love for a cappella music to the comedy clubs. August 1st of 1995, at Tommy T's Comedy Club in San Ramon, California was opening night of the new show and audiences have been laughing and singing with Ron ever since.