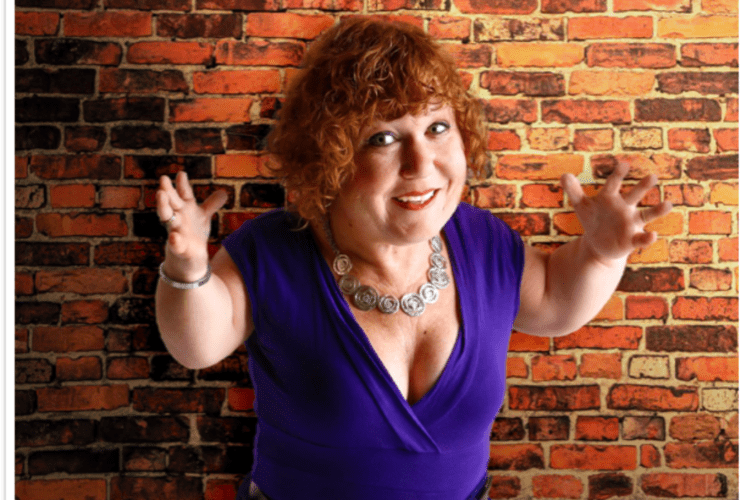 Comedian Tanylee Davis at The Box 2.0

NOTE: This show will be held at The BOX 2.0 - right next door to Boca Black Box. Standing 3'6" tall Canadian born, Tanyalee Davis is a comedy force of nature. Not just content on being a comedian Tanyalee has also appeared in multiple movies including El Matador, For Da Love Of Money & Austin Powers 3: Goldmember. Tanyalee is also part of Abnormally Funny People, an ensemble show, performing throughout the United Kingdom. In January 2011, Tanyalee performed her ONE WOMAN SHOW, 4 nights a week for 6 months, just off the Las Vegas strip. Since arriving in the UK back in 2013 Tanyalee has stormed the UK comedy scene earning her appearances on prestigious comedy shows such as Live At The Apollo, The Last Leg & The John Bishop Show. Tanyalee also supported Frankie Boyle on his 2012 UK Tour. Tanyalee Davis as seen on MTV’s BASH, the Dave Attels Insomniac Show and Live at the House of Blues. Tanyalee’s perception of people, and how they perceive her, exaggerates the humor of life’s “little” tasks and routines. One theme in Tanyalees act is about being sexy. The sexy comes from within, which means everyone can be sexy and Tanyalee proves it. Tanyalee has made a small yet significant dent in the entertainment scene thus far, headlining throughout the US, Canada and the UK. What she lacks in height she makes up in tenacity. Known as “the little lady with a lot of BIG laughs,” Tanya has also been featured on Chelsea Lately and “Little People Big World”.