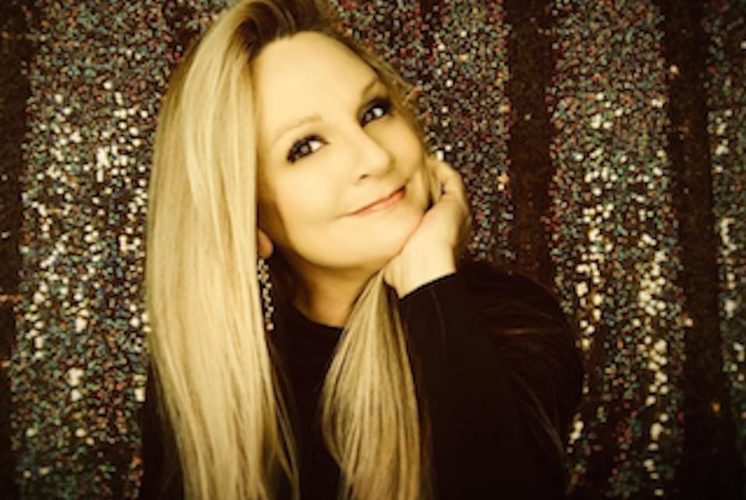 Valarie Storm started her stand up career in 1997, since then she has toured across the world. This veteran has worked in every type of venue in her 20+ year career, averaging 300 to 400 shows a year. She was featured in the premier episode of “Mom’s Night Out” on NickMom and has had several appearances on the Bob and Tom Show. She has also been seen on Comedy Time, shot in the legendary Ice House of Pasadena. Along with being invited to the Boston Comedy Festival twice, she also appeared in both Laughing Skull and the Las Vegas Comedy Festival. She has been working on the high seas with Carnival Cruise Lines since 2011. “My love of stand up comedy started with me at The Little Miss Fort Myers Beauty Pageant at the age of five. When the host asked if I liked to go to school, I answered with a very loud, in to the microphone, “hell no!” The auditorium erupted in laughter and that sound changed my life.