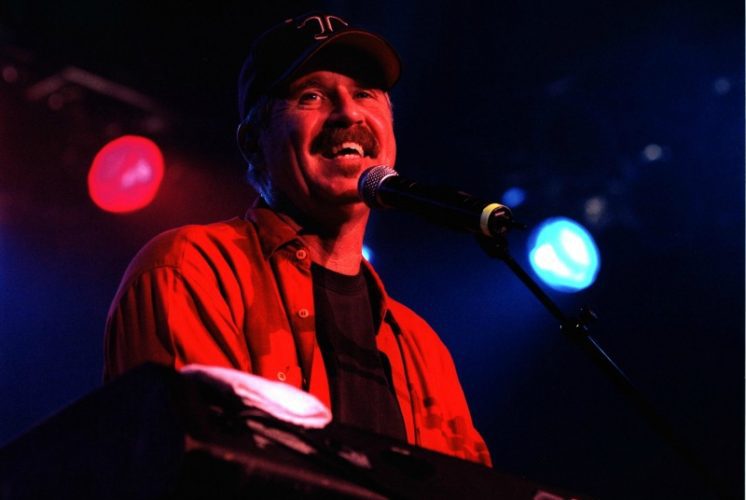 John Ford Coley is a singing legend who has spent decades touring, writing, recording, and producing. Most revered as the second half of the Grammy-nominated duo England Dan and John Ford Coley, John continues with an active roster performing the platinum and gold record hits for audiences around the world. John Ford Coley has shared the stage with many music legends such as Elton John, Fleetwood Mac, Led Zeppelin, and many more. With double platinum and gold records behind him, John is a spectacular performer and entertainer who crosses demographic boundaries giving his audience the show of a lifetime.