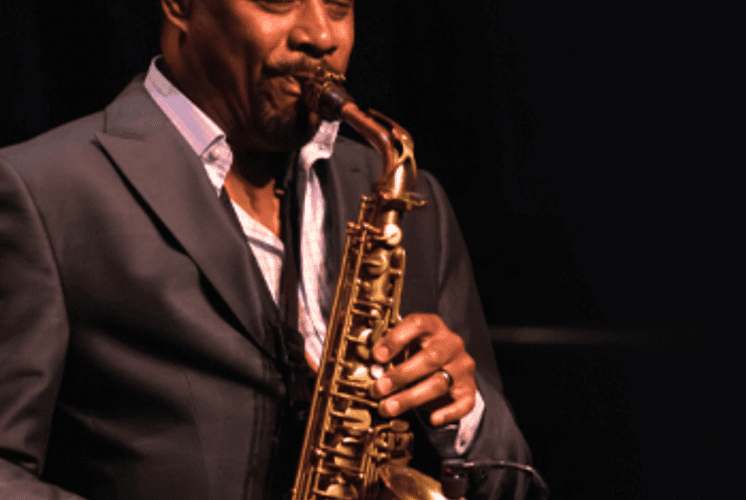 Maryland-born saxophonist Kim Waters is a gifted performer known for his romantic, crossover jazz style. Influenced by both bluesy jazz and soulful R&B, Waters debuted in 1989 with Sweet and Saxy. His next several albums, 1991's Sax Appeal, 1993's Peaceful Journey, and 1994's It's Time for Love, found him moving in more of a smooth jazz direction. It was a creative transformation that culminated in 1998's Love's Melody and 1999's One Special Moment. From the HeartIn 2001, Waters delivered From the Heart, his first of several albums on Shanachie Records that included 2002's Someone to Love You, 2004's In the Name of Love, 2007's You Are My Lady, and his 2008 homage to Marvin Gaye, I Want You: Love in the Spirit of Marvin. In 2011, Waters closed out his time with Shanachie with This Heart of Mine, featuring covers of R. Kelly's "Love Letter" and Jay-Z and Alicia Keys' "Empire State of Mind." In 2013, Waters moved to Red River Entertainment for My Loves, which included guest appearances from vocalists Glenn Jones and Waters' wife Dana Pope. Pope was also featured on Waters' next effort, Silver Soul, which also included vocals from singer/actress Zendaya and vocalist Eric Roberson. The holiday-themed My Gift to You followed in 2015. In 2016, Waters made his return to Shanachie with Rhythm and Romance; the set peaked at number 12 on the Jazz Albums chart. In the summer of 2018, he undertook a tour of amphitheaters, festivals, and outdoor shed stages across the United States, previewing material from his next date, What I Like, released that September. The album reached number three on the Billboard Contemporary Jazz Albums chart. Waters returned in June 2020 with Shakedown, featuring a cover of Ella Mai's "Boo'd Up."