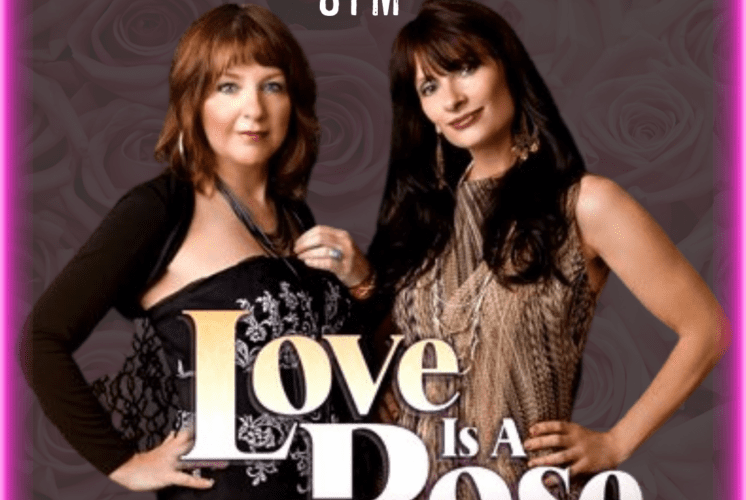 Love is a Rose: Celebrating The Music of Linda Ronstadt

Linda Ronstadt’s multi-platinum career made her the undisputed “Queen of Country Rock” in the 1970s. By the end of 1978 she was the highest paid female touring musician in history, and the first female to ever sell out stadium sized arenas, worldwide. Sadly, her golden voice has recently been silenced by a form of Parkinson's disease. Alas, audiences can once again enjoy her iconic hits in “LOVE IS A ROSE: Celebrating the Music of Linda Ronstadt.” In this sensational act, Paula Hanke and Peggy Ratusz belt out hit song after hit song while adding personal stories and historic accounts of Linda's impressive achievements. This charismatic duo comes together following diverse solo careers: Hanke as a casino-showroom headliner, opening for James Taylor and Willie Nelson. She is a heralded recording artist, a sought-after session’s singer and was a semi-finalist contestant on TV’s “Star Search.” Ratusz, an award winning Blues artist, was a three-time semi-finalist in the annual, prestigious International Blues Challenge held in Memphis, TN, as well as opening act for Tedeschi-Trucks Band and The Beach Boys. Linda Ronstadt's work ethic, her philanthropy, her bravery and inspiring authenticity helped shape Paula and Peggy's successful music careers; for they in turn have developed their own sound and style. While you'll recognize Ronstadt's signature arrangements; make no mistake, Ms. Hanke and Ms. Ratusz sing with distinctive, captivating and pitch perfect voices, just like Ms. Ronstadt informed them to. While there are other Linda Ronstadt "tribute" shows out there, none compare to the very obvious connection such seasoned and sought after performers like Paula and Peggy, have to these songs that growing up with her music empowers them to "celebrate" and share. LOVE IS A ROSE takes audiences on a nostalgic journey through the worlds of Country Rock, Rock, Motown, Mexican Folk songs and Jazz Standards. This polished production has sold out every show and is without a doubt, a fulfilling and thrilling concert event!