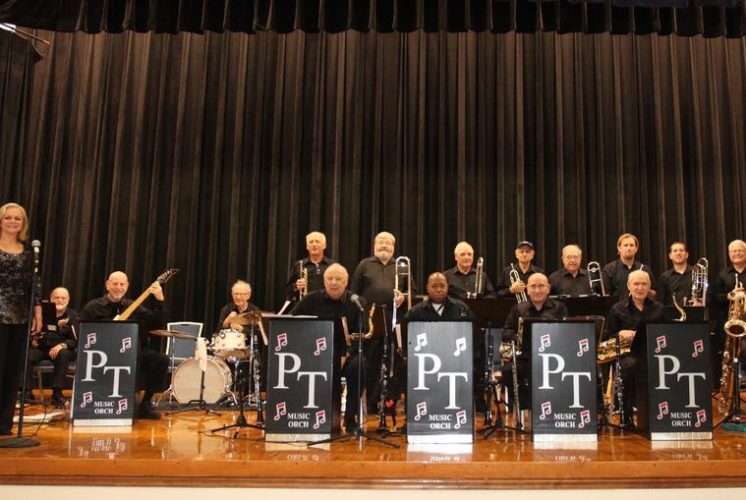 On Sunday, March 8, 2020 at 3pm, Music at St. Paul’s continues its 32nd season with a concert of songs from The Great American Songbook with vocalist Anita Smith and The Prime Time Music Orchestra, an 18-piece Big Band. The concert will begin with early popular standards of the 1920's and take the audience on a historical musical journey to the 1950's.  Selections will include music by Irving Berlin, Cole Porter, George and Ira Gershwin, Duke Ellington, Sammy Fain, Vernon Duke, Harold Arlen, Johnny Mercer, Rodgers and Hart, and others. Along with vocals, the concert will also feature standard Big Band charts with instrumental soloists.

The 3pm concert will be preceded by a pre-concert lecture with Dr. Paul Cienniwa at 2:30pm. Tickets for the concert are $20 (18 and under are FREE) and are only available at the door on the day of the concert. For more information on this event and Music at St. Paul’s 32nd Season, visit http://music.stpaulsdelray.org or call 561-278-6003. Music at St. Paul’s concerts are held at St. Paul’s Episcopal Church, 188 S. Swinton Ave. in Delray Beach. St. Paul’s is handicapped accessible.