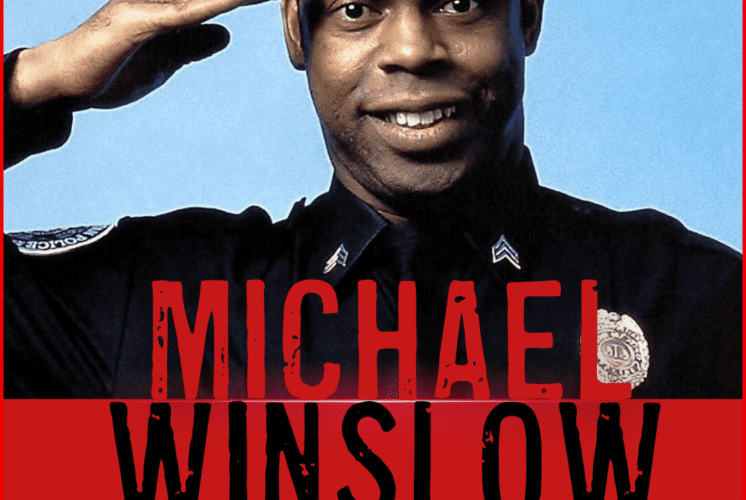 You've seen actor Michael Winslow all over the place (most recently on America's Got Talent!), from Mel Brooks' satirical SPACEBALLS to the legendary POLICE ACADEMY film series to TV shows like Robot Chicken and Family Guy, and he's always using his remarkable vocal gymnastics to hilarious comedic effect. Winslow is known as the guy who can imitate just about any sound, and in the live show Michael Winslow: Man of 10000 Sound Effects, you'll get to see Winslow work his vocal magic live and in person. Whether he's channeling the sonic frenzy of Jimi Hendrix's guitar or the booming roar of a jet plane, you won't believe your ears!