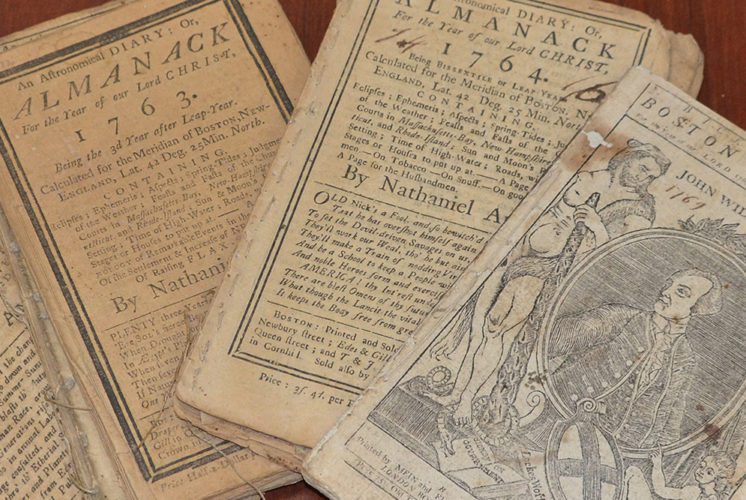 The “Marvin & Sybil Weiner Spirit of America: Colonial America Exhibition” features rare editions of 18th century American and British books and documents that cover such topics as colonial assemblies, trade and religion. The exhibition was created from FAU Libraries’ Marvin and Sybil Weiner Spirit of America Collection, which features a rich mix of more than 13,000 items, including rare works from as early as the 16th century.

The collection’s creator, Marvin Weiner, spent a lifetime collecting rare and important documents tracing the philosophical evolution and historical events that led to the birth of American democracy. Weiner purchased editions of books and pamphlets that Benjamin Franklin, Thomas Jefferson, John Adams and other Founding Fathers would have owned.