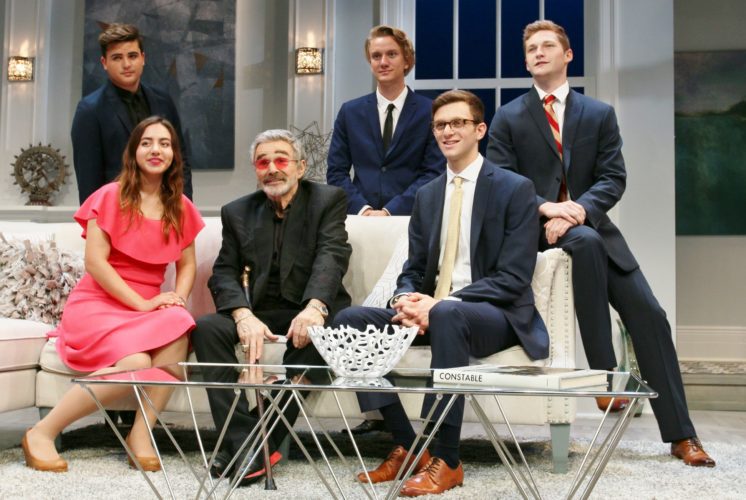 The Palm Beach County Film & Television Commission – in collaboration with the Palm Beach International Film Festival (PBIFF), announced the finalists for the 22nd Annual Student Showcase of Films. The winners will be declared on Friday, March 10th, before more than 700 students, celebrities, dignitaries and industry professionals at the electrifying Red Carpet Awards Show at Lynn University’s Keith C. and Elaine Johnson Wold Performing Arts Center in Boca Raton, FL. The event starts at 10:30 a.m. and is open to the public with no cost of admission.

Legendary actor, Burt Reynolds will personally present the Burt Reynolds’s scholarship recipient his or her award at the 22nd Annual Student Showcase of Films awards show. Mr. Reynolds will be featured among other surprise celebrity presenters announced closer to show time.

About the Student Showcase of Films

Over $12,000 will be given in scholarships and awards at the live award show. Each year, top industry professionals judge the submitted entries and competition finalists are honored at a sizzling live awards show.