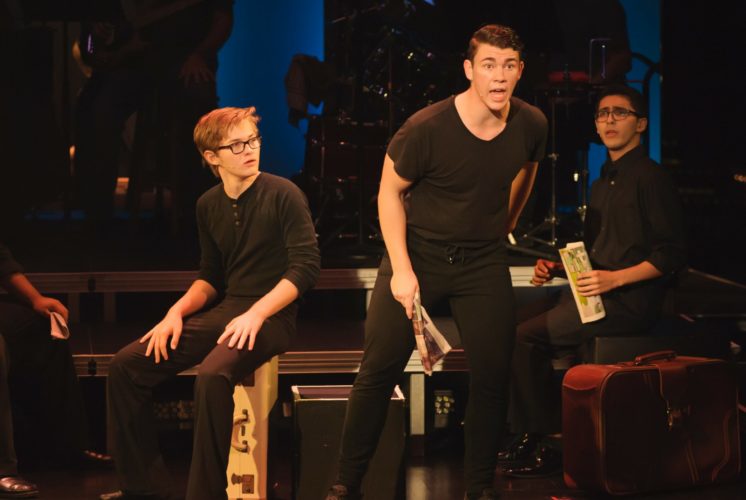 Kravis Center for the Performing Arts

Kravis Center for the Performing Arts

The Broadway Artists Intensive returns for its sixth year at the Kravis Center with two summer sessions. The Broadway Artists Intensive regular session, a three-week, advanced musical theater training program for ages 12-20, will be held weekdays July 10-29. Auditions will be held at the Kravis Center on two dates: March 11 and April 9, beginning at 9:30 a.m. Students unable to attend the auditions in person may also submit a video audition. Registration to audition is now open.

Hamilton’s Jon Rua, also seen off the Broadway stage in television programs like Blue Bloods and Law & Order and dancing alongside Mariah Carey, Phish and Don Omar, will spend a full week working hands-on with young performers in the three-week program, sharing his insights from the industry.

The cost for The Broadway Artists Intensive is $1,650, with housing and meal plans available this year through Palm Beach Atlantic University, for an additional cost. To register for an audition or learn more about housing, please contact Alison Rehm at the Kravis Center at 561-651-4376 or by email, rehm@kravis.org. Students can also register online at TheBroadwayArtistsIntensive.com.