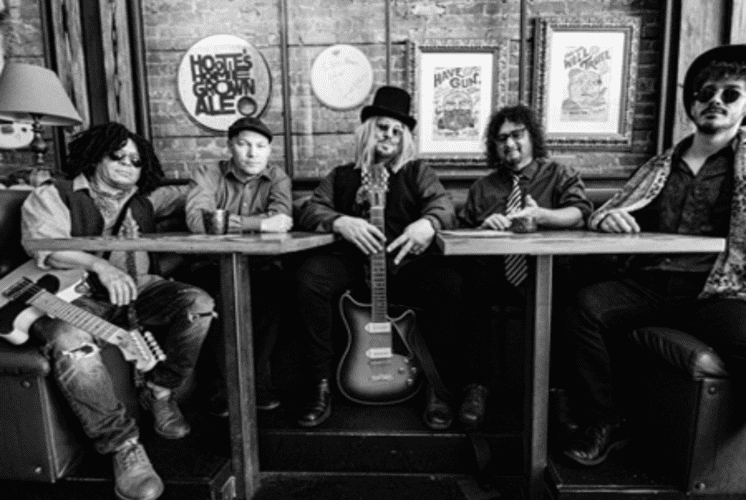 The Broken Hearts: A Tribute to Tom Petty

The Broken Hearts were created by former Tom Petty and Mudcrutch band mate; musician/songwriter/author/bassist Charlie Souza along with singer/songwriter Shawn Scheller (Save The Radio!) as a tribute to his  passing in October of 2017. Originally only intended only as a temporary project, the group of musicians including keyboardist Robin Swenson (Air Supply, Frankie Valli & Four Seasons, Chuck Negron's 3 Dog Night), guitarist Joe Sanders, drummer Scott Lockhart, Souza and Scheller became continuously requested to return to events in Tom's honor. In 2018, the decision was made to become an official touring tribute project paying respect and honor to the life and music of Thomas Earl Petty (October 20, 1950 – October 2, 2017). The current touring band consists of Mateo Olivo as Mike Campbell on lead guitar, Julian Simonelli as Howie Epstein on bass guitar, Aidan Cain as Benmont Tench on Piano, Organ and keyboards, Scott Lockhart as Stan Lynch on drums and Shawn Scheller as Tom Petty on vocals and guitar.