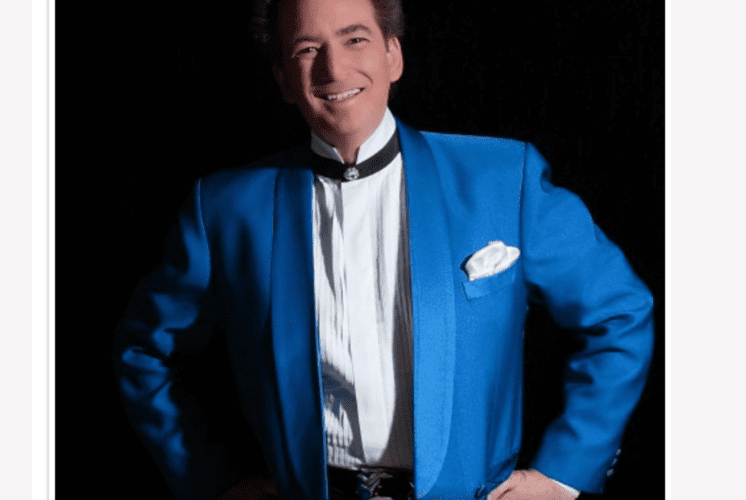 The Comedy & Magic of Harry Maurer

Nominated for a prestigious “Atlantic City Entertainer of the Year Award” Harry Maurer (pronounced like “power”) is a comic magician with a quick wit and a charming personality who knows how to get people to laugh while being amazed.  Las Vegas Entertainment Today described his “hysterically classy” show best when they said: “His easy manner with the audience combined with a magical skill second to none, is what the audience remembers after the curtain goes down.” As a child, Harry was determined to be a magician and performed his first of many nightclub shows at the age of 13.  By the time he reached High School, he had managed to re-arrange his class schedule so that he could leave school early each day to perform the matinee and evening shows at a nightclub at the New Jersey shore! He continued juggling school and work throughout his college years by learning from professional Broadway acting coaches and scenic and lighting designers during the day at the “Mason Gross School of the Arts” at Rutgers University while entertaining nightly at the Playboy Club in New York City breaking a record for the most performances of any solo entertainer in the circuit! Presenting over 1,300 shows at The Playboy Club gave him the opportunity to work closely with and to learn from professional entertainers on a nightly basis while hanging out with New York comedians during the heyday of “Catch a Rising Star”, “Dangerfield’s” and “The Improv”. With his consistently clean and entertaining shows, he was asked to join comedy legends Joey Bishop (from Sinatra’s original “Rat Pack”), Jackie Vernon and other name performers on a five month tour of the United States followed by a four month engagement in Atlantic City where the hit show sold out its nearly 2,000 seats each day! Harry never stops working and now spends an average of 47 weeks each year entertaining in casinos, comedy clubs, theaters and aboard cruise ships around the world and had lead a diverse career by opening for such stars as The Supremes, Rita Rudner, Ray Romano, Joey Bishop, Jason Alexander, Rich Jeni, Rosie O’Donnell, Frankie Avalon and others stars while entertaining U.S. Presidents, Celebrities and International Royalty with his fun and interactive magical style. Don’t miss this very special limited engagement!