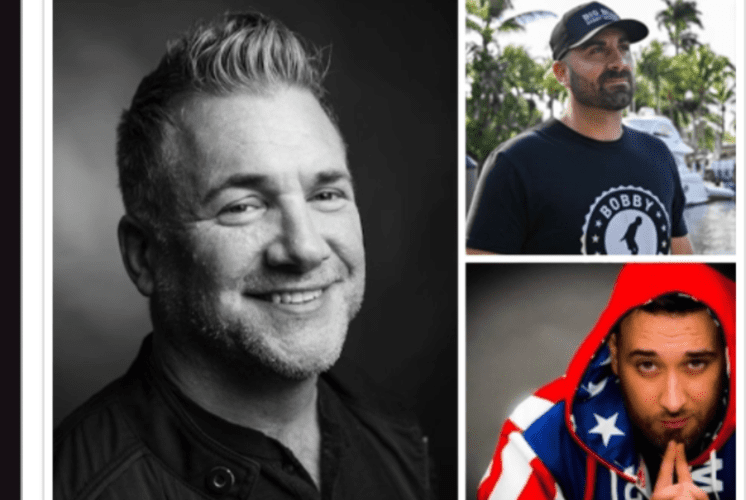 NOTE: This show will be held in The BOX 2.0 - right next door to Boca Black Box. Long Island born and raised, Terry McNeely could easily earn the title of “Crass Critic to the Suburban World.” Mocking husbands and children's names. Creator of the parody “Danny the Democrat”, Terry is blocked by Alec Baldwin on Twitter. Toured the country with THE ROADRAGE COMEDY TOUR (2009-2016) and THE MULTIPLE PERSONALITIES TOUR (2015-Present). His credits include The Daily Show, Comedy Central, Blue Bloods, CBS, The Anthony Cumia Show, and TLC.