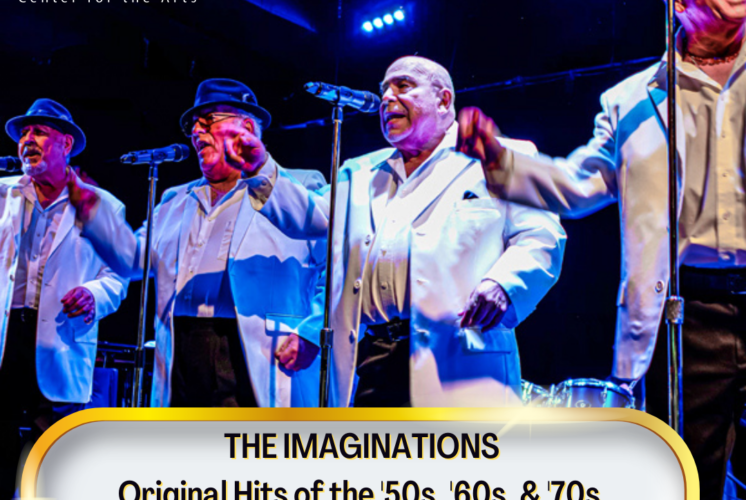 In 1961 a talented group of young men arrived in New York to record at Music Makers Studios on W. 57th Street. The rest is history. The Imaginations, with lead vocalist Frank M. recorded several original tunes which hit the charts. "Hey You", "Never Let You Go", "The Search Is Over" and "Goodbye Baby", the boys were off and running with the most free-form-Doo-Wop sound ever heard. Instrumentation include King Curtis, on Sax and Mickey Baker on guitar. Their music was played in New York, Philadelphia, Washington and Baltimore. They became regulars at Palisades Park and on Murray the K's show as "Hey You" and their new release "Guardian Angel" began making its way across the country ! Today the band continues to perform their high energy show with their own live band!