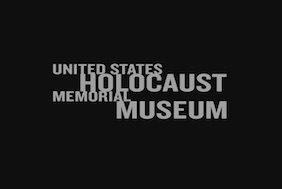 Claude Lanzmann: Spectres of the Shoah explores the arduous 12-year journey that led to the creation of the French iconoclast’s “Shoah,” a nine-hour-plus examination of the Holocaust. Marking the 30th anniversary of the landmark documentary, the film features previously unseen outtakes and reflects on key moments in the 90-year-old auteur’s life, revealing his hopes and expectations for the future. Directed by Adam Benzine.

The Shoah outtakes comprise the Museum’s Claude Lanzmann Shoah Collection, one of the richest sources of Holocaust history. The Museum’s more than $1 million investment has preserved about 70 percent of Lanzmann’s 220 hours of picture and sound reels, which are now fully available for research and freely accessible on the Internet. The Museum is committed to improving access to these interviews, which have great significance for scholars, documentary producers, and the wider public.

The event is co-presented with Congregation B’nai Israel