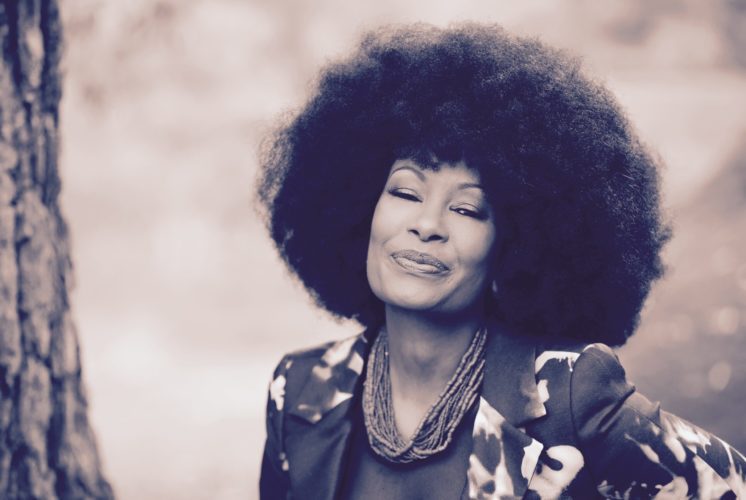 Hailed by both Rolling Stone and Billboard magazines as an “exquisite” singer, Vivian has performed throughout the world with some of the most recognized names in music.  The soulful siren got her start opening for Marvin Gaye at the age of nine, and has since worked with legendary artists Michael Jackson, Stevie Wonder, Cher, P. Diddy, Sinead O’Connor, Chaka Khan and numerous others over the course of her multi-faceted career. “I thought the heavens had opened up and rained down some of the best singing and performance style I had ever heard,” professed Patti Austin on Sessoms. Her new album LIFE is her third studio effort and first foray into the realm of jazz. Backed by a rotating lineup of all-star musicians, the album explores how people have more power than they realize, and how they can come together to make a difference. Her U.S. tour will be followed by a tour of Australia and Europe.

“[What] an amazing voice Vivian possesses. She has a very wide range, and remarkable control, from breathy whispers to a powerful roar.”  – BROADWAY WORLD