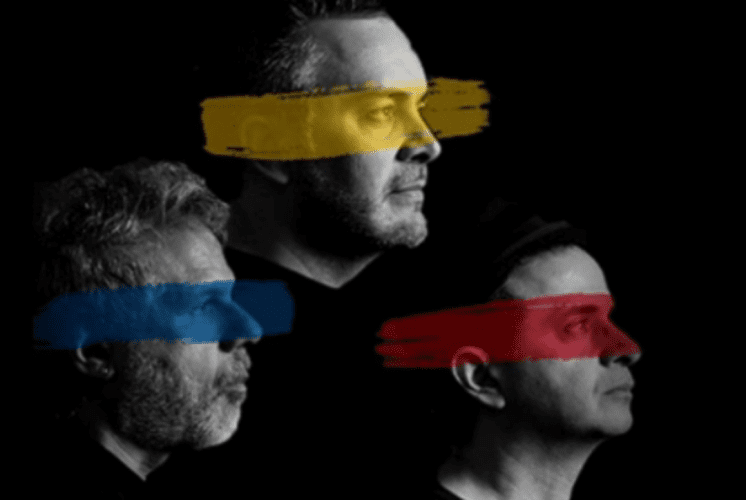 Zendatta is the ultimate "The Police" tribute band in South Florida. The band, founded in 1995, has performed extensively in some of the best venues in Miami, Ft Lauderdale, Boca Raton, and Orlando. Fans rage about their impressive performance, describing Zendatta's shows as a true experience of "The Police" original sound and energy. Their Band members, Gerardo Ubieda, Jose Martinez and Ricardo Bigai, have garnered success and recognition throughout their careers, including Latin Grammy nominations.