Habit Burger to Debut in Delray 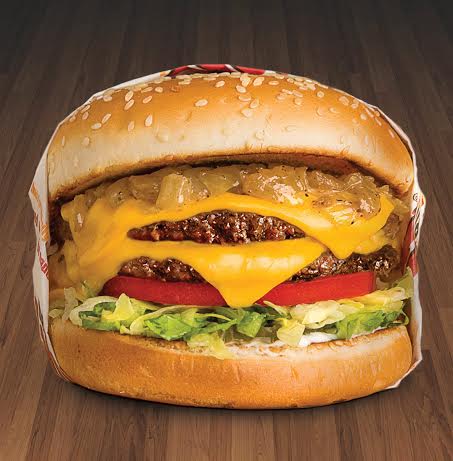 One more way to feed our insatiable burger habit is the new Habit Burger (1801 S. Federal Hwy., 561/265-0934), which opens next Wednesday in the Delray Place shopping center just off Linton Boulevard.

Following in the footsteps of other “fast casual” eateries like Chipotle, Habit touts its fresh, high-quality foods prepared on-premises, from never-frozen burgers grilled over an open flame to fresh-made salads and dressings to trans-fat-free fries and onion rings.

In addition to several styles of “Charburgers,” from teriyaki to avocado and cheese, there are also sammies made with house-marinated chicken and tri-tip, plus line-caught tuna, along with side and entree-sized salads. Habits also feature a complimentary condiment bar where diners can jazz up their burgers and sandwiches.