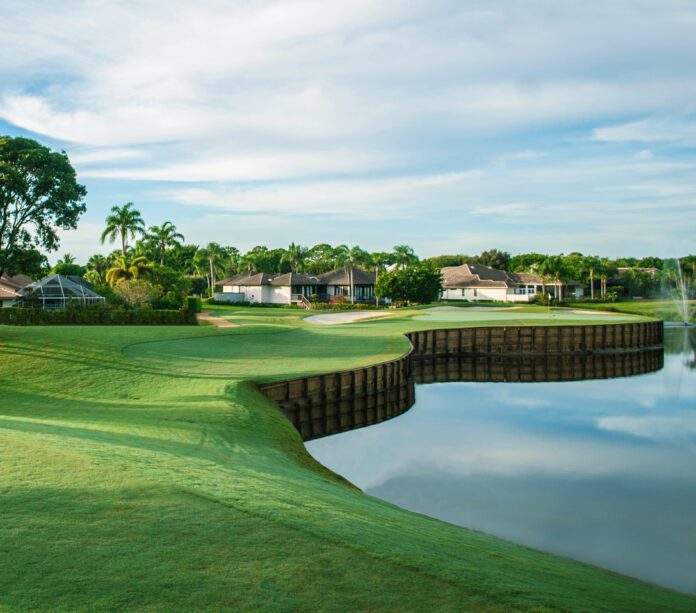 Don’t look now, but Delray Beach is emerging as the professional sports capital of south Palm Beach County. Already on the map for its successful and long-running Delray Beach Open tennis tournament, the city now has landed a senior golf event.

The LPGA Legends Tour, now in its 14th season, has moved its Walgreens Charity Championship from The Villages (in Central Florida) to the recently renovated (and re-named) Seagate Country Club. The 36-hole tournament for professionals 45 and over will be held Nov. 6-9, including special events on the Thursday and Friday before the field of 40 begins play. Proceeds from the tourney will benefit the Dan Marino Foundation and local charities. Tickets for the entire weekend are expected to run $20 at the gate and $10 if purchased at Walgreens.

“This is an important step in making Delray a more diversified town of all ages,” said mayor Cary Glickstein. “Bringing something as prominent as [an LPGA tournament] is a building block [toward] making Delray a true sports destination.”

Though the official field will not be solidified until later in the year, golf fans should expect to see some of the true greats of the LPGA Tour, including Delray resident and World Golf Hall of Famer Beth Daniel. Hall of Famers Nancy Lopez, Pat Bradley and JoAnne Carner also play on the tour.

Players should face a stiff challenge at the former Hamlet Golf Club, which was bought and revamped to complement the Seagate Hotel & Spa (and Seagate Beach Club) in Delray. The course, which reopened as The Seagate Country Club in November, features some 138 bunkers and smallish greens that average roughly 3,500 square feet. Improvements include new types of grass for both the fairways (Celebration Grass) and greens (TIF Eagle Grass).

Tournament officials are hoping for crowds of 6,000 or more per day; parking and shuttle service will be determined as the event draws near. Legends Tour CEO Jane Blalock hinted that the 2014 tournament would not be a one-and-done situation. “We anticipate being here for a very long time,” she noted.