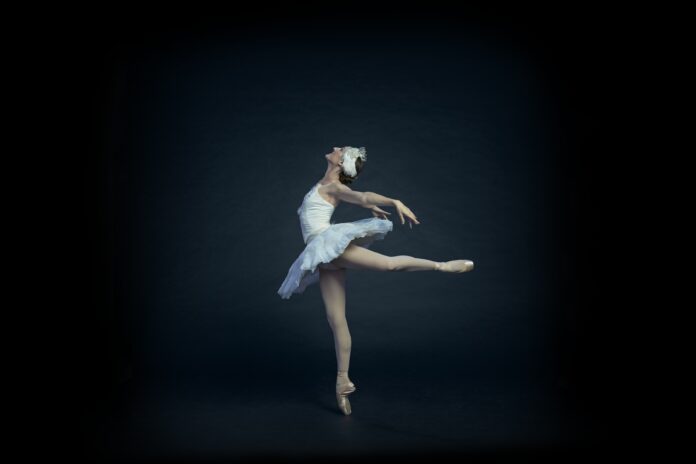 Miami City Ballet has already announced its 2015-2016 season of performances, and it’s a doozy. This jewel in South Florida’s cultural crown turns 30 this year, and it is celebrating its anniversary with a new landmark: a national tour, where the company’s ballets will be performed to discerning audiences in New York, Chicago and Minneapolis.

The tour will be announced later this spring, but our dates have already been set for a slate of company premieres, beloved classics and one localized reimagining. Here is our preview.

Only in a season like this one could a program that includes “Swan Lake” be considered the most conservative dance lineup of the year. George Balanchine’s one-act version of the dark Tchaikovsky masterwork—a ballet so postmodern it was practically booed off the stage in its 1877 premiere—will cap a program that also includes Jerome Robbins’ exuberant “Fancy Free,” the boisterous 1944 ballet about sailors trying to woo women on shore leave, which went on to inspire the musical “On the Town.” “Viscera,” choreographed by the British phenom Liam Scarlett, will be re-staged after premiering at Miami City Ballet in 2012. The work lives up to its title by sensually staging its leotard-clad dancers in such a way as to suggest that “we’re watching organic processes occur inside a body,” according to a New York Times rave of the 2012 debut.

For 25 years, Danish danseur/choreographer Peter Martins has helmed the standard-bearing programming at New York City Ballet, but none of his own works have been produced by Miami City Ballet—until now. His “Barber Violin Concerto,” set to the weeping, sweeping composition by Samuel Barber, will juxtapose classical ballet against the angular movements of modern dance. This program also features the triumphant return of “In the Upper Room,”celebrating Twyla Tharp’s 50th anniversary as a choreographer. In one of her most demanding and iconic works, set to an equally iconic and hypnotic Philip Glass score, shifting costumes, fog, and lighting changes usher in a dance vocabulary that includes ballet, tap dance, boxing, yoga and sprinting. Finally, the program will continue to explore the endless Balanchine oeuvre with “La Source,” a classical work inspired by 19th century French ballet elegance.

Justin Peck, one of the hottest young choreographers to enter companies’ repertories in recent years, choreographs the most anticipated ballet of Program III. Enjoying its Miami City Ballet premiere, “Year of the Rabbit” takes its score from an unlikely source: the pop composer and indie-music darling Sufjan Stevens, whose 2002 instrumental album “Enjoy the Rabbit,” inspired by the Chinese Zodiac, prompted Peck to choreograph his own interpretation of the astrological symbols. Stevens’ music will set the tone for Peck’s unorthodox movements, featuring 18 dancers and showcasing his 12-member corps de ballet far more than most choreographers. Another MCB premiere, Paul Taylor’s “Sunset,” plays like the haunting flipside to the shore-leave ebullience of the season’s earlier “Fancy Free,” addressing soldiers’ separations from their love ones on the home front. The season’s final program, the sly “Bourree Fantasque,” finds Balanchine melding Russian dance, the tango and the can-can into his dynamic American formula.

Every program in this upcoming season promises fireworks, but this is the one we’ve all been waiting for—because it’s homegrown in the best way possible. Miami City Ballet will reimagine Balanchine’s full-evening ballet “A Midsummer Night’s Dream,” discovering new avenues to explore in Shakespeare’s timeless comedy of fairies, amateur actors and a sparkling marriage. In a statement, Lourdes Lopez calls Balanchine’s ballet, set to the music of Felix Mendelssohn, “perhaps the most brilliant narrative ballet of the 20th century,” and it will look both fresh and hyper-local in MCB’s hands. Two international artists with Miami ties will help to stage “Midsummer” as a reflection of South Florida: Costume and set designer Michele Oka Doner, and playwright/director Tarell Alvin McCraney, the latter known to GableStage audiences for his inventive “edits” of Shakespeare works like “Hamlet” and “Antony and Cleopatra.”

As for the cherry on top, “A Midsummer Night’s Dream” featured a leading performance from future MCB founder Edward Villella when it premiered in New York in 1962, making this production both nostalgic and progressive—a fitting conclusion to its 30th anniversary season.