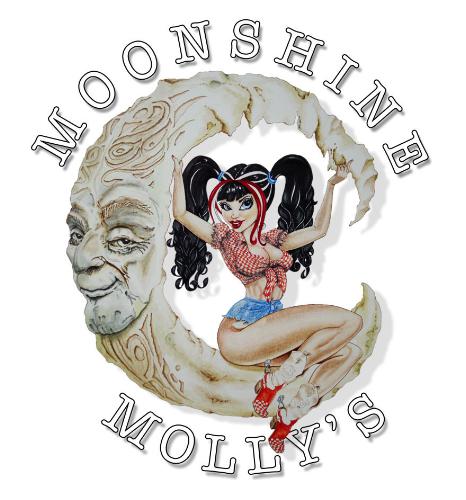 Mixing barbecue and Southern cookery with country music and line dancing, Molly’s takes over the sprawling space once home to Neighborhood Sports Bar. As a concept, it seems not entirely dissimilar to Tequila Cowboy, which opened a few weeks back in CityPlace. Does that mean Palm Beachers are ready to trade in their Ralph Laurens and Tommy Hilfigers for cowboy boots and 10-gallon hats?

Uh, probably not. But for middle-market restaurants, fusing food and entertainment is a way to add value to the dining experience for a market segment hit hard by the Great Recession.

Along with the usual barbecue suspects, tricked out with a trio of house sauces, are such Southern staples as shrimp ‘n’ grits, New Orleans-style barbecued shrimp and fried green tomatoes, as well as a roster of all-over-the-culinary-map dishes, from hummus and French onion soup to an iceberg wedge salad and fish tacos. There’s also a “Whiskey Fusion Bar” featuring whiskey-based cocktails and other signature libations.

On the entertainment side of things, look for live music on Fridays and Saturdays, plus DJs, karaoke, country dancing and even nightly dance lessons. Molly’s is open Wednesday through Saturday from 4 p.m. to 2 a.m. for dinner and dancing, and on Sunday from 4 to 10 p.m. for dinner. Sunday brunch will begin in January.