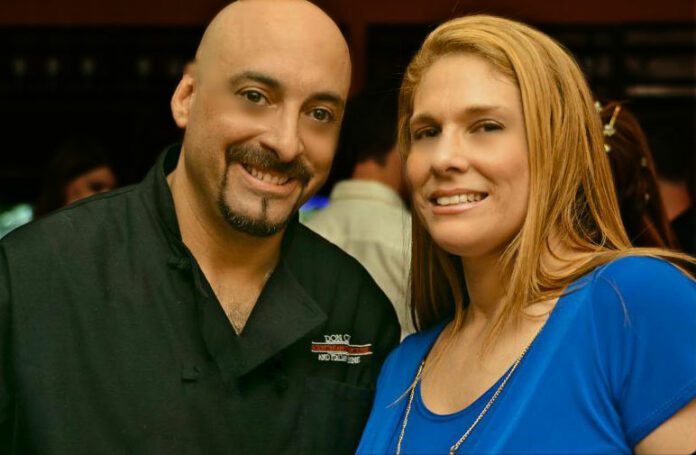 The summer heat and humidity slow everything down in South Florida, but there are still a few hardy restaurateurs looking to debut their latest creation.

Of course, no Argentine restaurant would be complete without a roster of grilled steaks and other meats, and Don Che is no exception, offering steaks from skirt to strip and Argentine grills with abundant meaty options that should bring a smile to any carnivore’s face.

Coming later this year to Worth Avenue in Palm Beach is a restaurant channeling one of New York’s most furiously trendy neighborhoods. DubbedCooklyn, the eatery will be the sister of the original Cooklyn in. . . well, you know. Chef and owner is Anthony “Theo” Theocaropoulos, who got his start at Cafe Boulud in the Brazilian Court Hotel and since went on to work with such culinary megastars as Mario Batali, Todd English and Masaharu Morimoto.

If the New York menu is any indication, look for dishes like fried artichoke salad with pickled shallots, duck spaghetti with pancetta and filet of beef with oyster mushrooms and bone marrow.