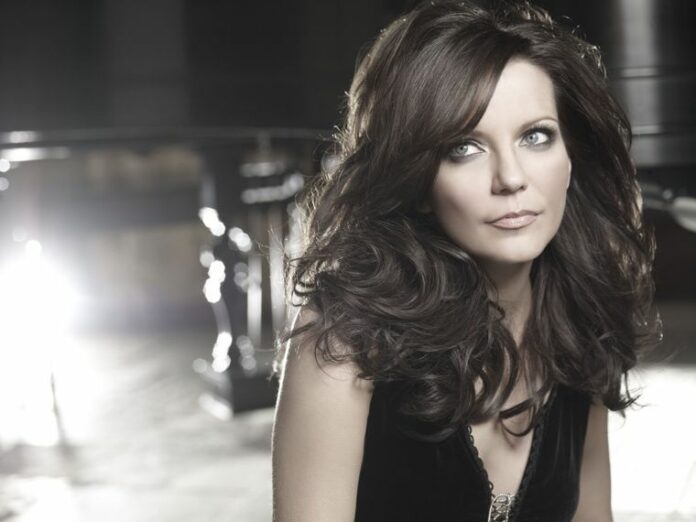 As winter bleeds into spring in South Florida, that means it’s peak time for music cruises—or as they’re better known these days, festivals at sea. The 13thannual Jam Cruise is currently docked in Mexico, while other prime upcoming seafests—like the Cayamo, the Rock Boat, and Kid Rock’s Chillin’ the Most Cruise—are sold out, with interested mariners relying only on a waiting list to climb aboard.

But we still found four cruises that have still have some availability, offering intimate, floating opportunities to see bands ranging from pop and rock to blues, country and heavy metal—both onstage and, possibly, on the hotdog queue.

Where: Fort Lauderdale to Nassau, St. Thomas, St. Croix and Half Moon Cay

The music: This one clearly costs an arm, leg and your first-born at this point, but you can speak to a representative to try and snag a waiting list ticket for a more wallet-friendly stateroom. But you get what you pay for: a stellar, curated festival of performers from country music past and present, which will satiate both casual and die-hard devotees of the genre: Martina McBride (pictured), The Oak Ridge Boys, Charley Pride, Larry Gatlin, John Anderson, Asleep at the Wheel, Bryan White and the list goes on and on.

What: Sail Across the Sun

Where: Miami to Key West and Great Stirrup Cay

The music: Positive vibes abound on this cruise, as pop, rock, folk and reggae soak up the rays. Train, the effortless hitmakers lately of “Angel in Blue Dreams” and “Cadillac Cadillac,” will headline. They’ll be joined by the polished indie-pop chanteuse Ingrid Michaelson; the Wailers, playing the songs of Bob Marley; soulful singer-songwriter Andy Grammar; eccentric comedian Michael Ian Black; and more. Attendees can attend Q&As with Train and will receive autographed commemorative posters. There’s even an acclaimed on-board yogi, which tells you what kind of cruise this is.

What: Keeping the Blues Alive

Where: Miami to Key West and Nassau

The music: Blues music doesn’t have to mean howling, heartbroken men airing their acoustic grievances. The blues that thrives on this floating festival is of a more upbeat and electric variety. Blues rocker Joe Bonamassa (pictured) will headline, just a few months after he celebrated his 25th anniversary as a professional touring musician. Other acts include John Hiatt, the eclectic “musician’s musician,” whose work encompasses blues, country and new wave; funk-soul brothers Robert Randolph and the Family Band; Memphis-by-way-of-Belgrade beauty Ana Popovic; and more.

What: Monsters of Rock Cruise

Where: Miami to Nassau

The music: Hit your staterooms with your ears still ringing at this leather-bedecked classic rock time capsule. The consistently reliable California quintet Tesla (pictured) will headline, supporting its new album “Simplicity.” Sweden’s album-oriented rockers Europe will join them, on the heels of its new album “War of Kings,” along with progressive metal pioneers Queensryche; Night Ranger, the San Franscisco power balladeers; Krokus, the heavy-hitting Swiss metallists; Lita Ford, the former Runaways guitarist; and many, many more. The island stops a private island called ominously called “Poseidon’s Grotto” before docking at Nassau.