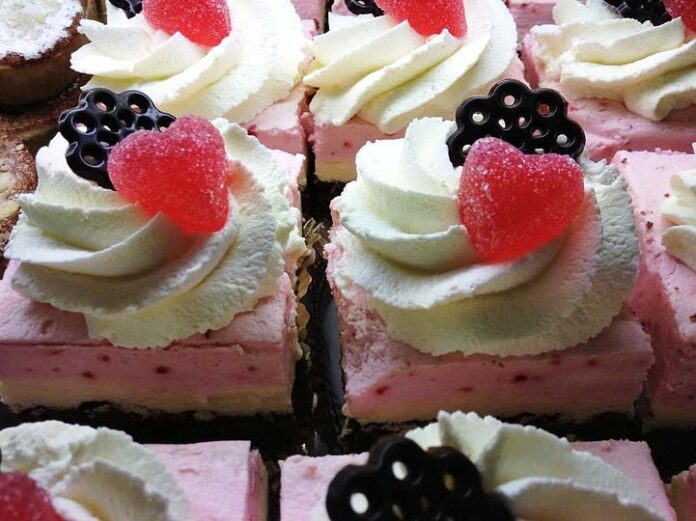 It may be the off-season in South Florida but that isn’t stopping ambitious restaurateurs from opening new eateries.

Coming soon to West Boca is the first PBC outlet of Lime Fresh Mexican Grill, the California-style fast casual taqueria founded by 50 Eggs’ John Kunkel in 2004 and since bought by suburban giant Ruby Tuesday. Look for all the usual Mexican culinary suspects—tacos, burritos, quesadillas, etc.—dished up in a vividly colorful space with a touch of urban hipster vibe. I’m a fan of their Big Cali Burrito, a burrito approximately the size of a duffel bag that reminds me of the taco joints I used to visit in San Francisco’s Mission District.

Also set to debut in West Palm is Johan’s Joe, a Swedish-style coffee shop-cafe to take up residence on South Dixie Highway across the street from CityPlace. Proprietor Niklas Thuden is a Swedish native and restaurateur, and he’s promising a taste of his home country in the form of all manner of pastries and baked good, plus salads, sandwiches and the like, all served in a coolly modern setting that takes its cue from classic Scandinavian design.