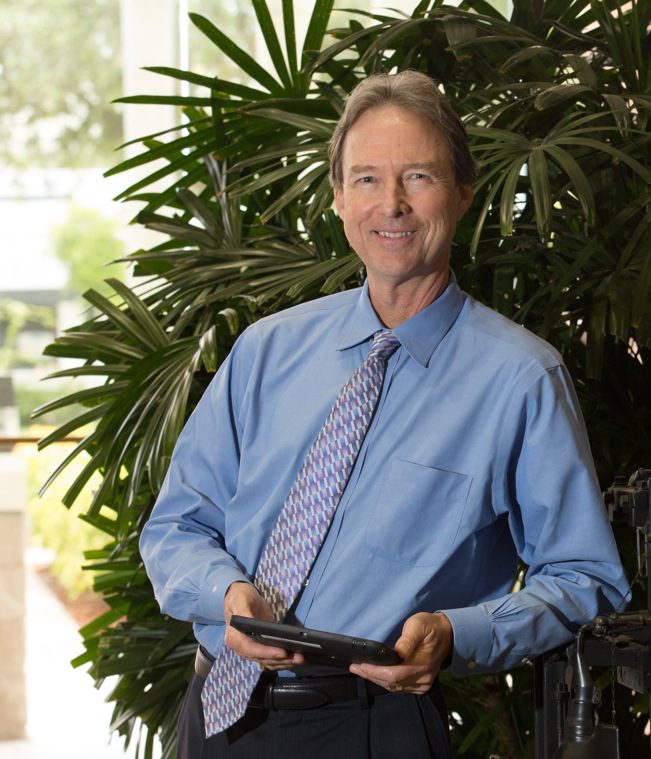 Randy Schultz normally covers politics and community issues for us—but today his observations were a little closer to home. We wanted to share them with our readers, and wish him—and you —a happy Father’s Day next weekend.—Editor

My grandson just completed his first baseball season. My son is teaching him not just how to hit and field and throw, but how he can begin to understand a game with rules that puzzle adults, not to mention 6-year-olds.

That it just one basic rule of baseball survival, and even major-leaguers occasionally forget it. Go deeper, and things really get tricky. My grandson knows what a “marine biologist” does, but he remained silent for a long time after I tried to explain the double play. He almost never remains silent for even a short time.

My joy, though, comes from watching my son teach my grandson baseball, as I taught my son at the same age. My wife could go on at length about the developmental benefits of baseball skills: eye-hand coordination, executive function – deciding what to do when a ball is hit to you. I just like watching a generational rerun of my son and me. Dad encouraging but prodding, calling out way too many instructions before every pitch – bat high, level swing, use your hands, short stride —congratulating and commiserating.

See, it doesn’t matter if my grandson plays baseball in college or high school or even next year. It matters that a father has taught a son something, and encouraged him enough that he can stand before family and strangers and be confident enough to fail and try again. Hitting a pitched ball well remains the hardest skill of any team sport. Succeed one of every three times in the bigs and you make the Hall of Fame. For most 6-year-olds, hitting a pitched ball – even from a friendly coach – can be like NASA getting the rover to Mars. But when that 6-year-old connects, it’s worth all the swings and misses, especially if Dad sees it. (Yes, and Mom.)

More important, if the father can teach the son about baseball, perhaps the son will let the father teach him about all the things that come after baseball. Those are things that the son will have to do long after high school and college, and which will make learning to hit a baseball seem so easy. The rules of those games can puzzle us until we die. But if fathers are willing to teach, sons will learn how to teach their sons, as grandfathers watch, and smile.

In November, I officially won’t be the love of my daughter’s life anymore. I won’t mind. Much.

If being a parent is mostly about teaching children, nothing is more important for a father to teach a daughter than how to choose what sort of man she will marry. My psychology background consists of two college courses – a C, in both cases – but even the experts who speak of “relational pattern characteristics” agree with what fathers sense instinctively: To help a daughter fall in love with the right guy, try to make her fall in love with you first by trying to be the right father.

That can mean setting conditions that are different from those you set for a son. You ask of both the same effort in school, the same respect for elders, the same wish to see far horizons. But when your daughter drives back and forth from college, she does not drive alone. You let her do so in graduate school, unless most of the trip is after dark on Christmas Eve. You tell her not to take an open drink of any kind from a stranger.

In 62 years, I have been terrified only once. My daughter was two and a half, and our family had returned from Sunday brunch. We headed for our bedrooms to change, and my wife and I thought we heard the front door close. Suddenly, our daughter was gone.

I burst through the front door, yelling her name. Within a minute, a neighborhood kid posse was searching. I checked the canal across the street. The kids were shrugging their shoulders. Dear Lord, no. Please.

Then came a voice from our front patio. Stand down. My wife was in the family room, hugging a 2-year-old who had been hiding as a game and then, hearing the panic, got too scared to come out.

So you make those drives back and forth from college, and you talk. . .about everything, from the movie “Snakes on a Plane” to hopes and dreams. For hours. Not as friends. My daughter has friends for those talks. You talk as father and daughter, knowing that with each year life is crowding out time for such prolonged closeness.

Then comes the phone call in which you hear that the relationship with a guy you haven’t met has moved from casual to potentially serious. People at work ask what kind of guy you think he is. You reply that you already know, because you know that the guy would have to be considerate, funny, ambitious, a dog lover, close to his family and able to respect a self-confident – understatement — woman who considered marriage one of life’s options, not a requirement.

You meet him, and over time you discover that he’s all that and more. After enough time, you know that she will be the love of his life. Your work is done, and you will be able to let go. A little.