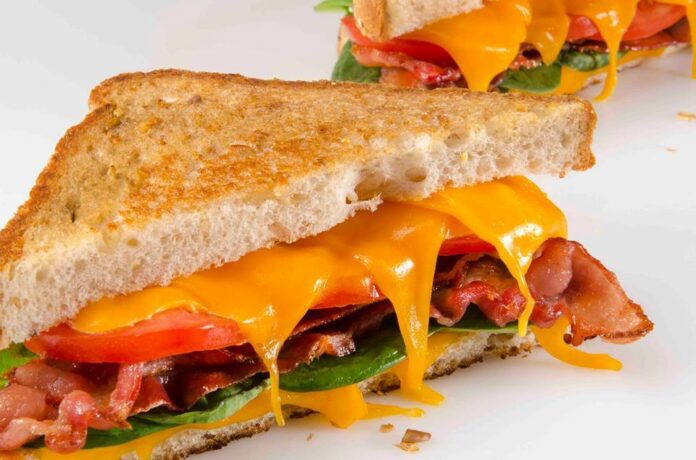 There’s also a lounge with free WiFi, a roster of craft wines and beers, and a grab ‘n’ go menu. Breakfast and lunch melts include bacon, maple syrup, egg and cheddar on sourdough and barbecued pulled pork with swiss, caramelized onions and jalapeno potato chips.

Already up, running and getting some good word of mouth is Dixie Tracks Cafe (4820 N. Dixie Hwy., 954/223-2456), a tiny but smart looking little eatery in a nondescript Oakland Park strip mall from the former chef of Cielo at the Boca Raton Resort, Nader Jaouhar, and partner Kareem Lakchira.