Smoke BBQ to Open in Lauderdale 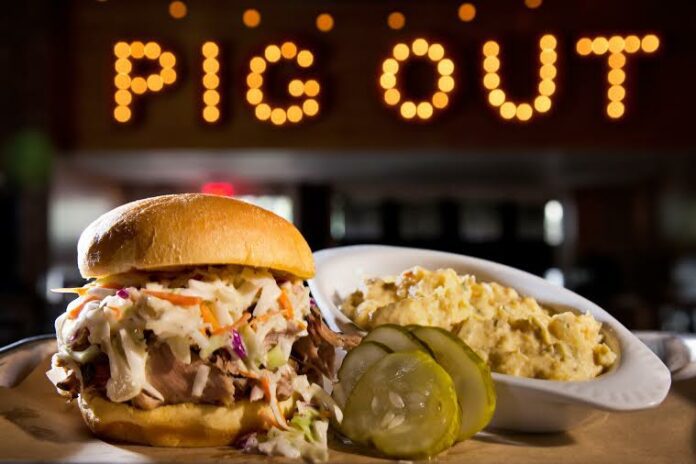 Where there’s smoke, there’s Smoke BBQ. And soon there will be a new Smoke BBQ in Fort Lauderdale.

Yes, come this summer the folks behind the original Delray Smoke—certainly one of the best barbecue joints in South Florida—will bring their low ‘n’ slow ‘cue to the former Julian’s restaurant just off A1A. Unlike the Delray eatery, however, the Lauderdale Smoke will be counter-service only, eat in or take out.

The menu will feature the same barbecue staples that have made the parent Smoke a favorite of ‘cue balls everywhere, from ribs and brisket to chicken and “burnt ends,” fatty, crusty, odd-shaped chunks off the brisket, usually tossed back in the smoker for a second go-round to fortify their flavor.