The Dining Scene in 2014: Looking Into the Crystal Ball 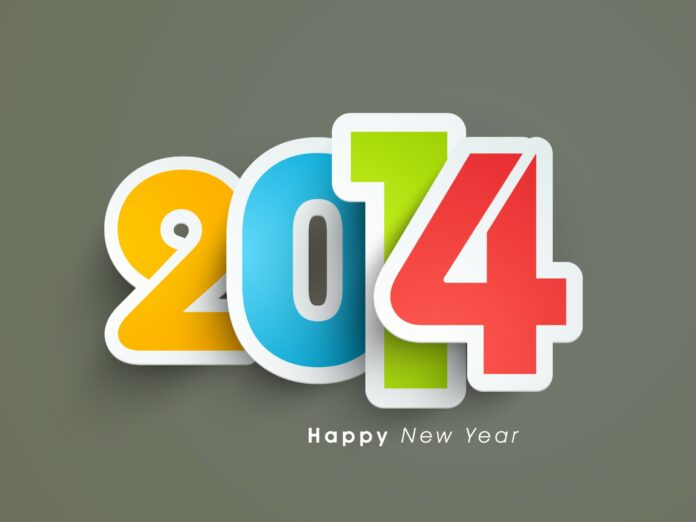 The big trends of 2013 I expect to continue and even grow larger this new year. What trends are those? Let me list the ways. . .

– On the other hand, also expect to see more big time national chains move into the area, as in Madison’s, Del Frisco’s Grille, BrickTop’s and Flashback Diner.

– Restaurateurs will continue to see opportunities in west county. Eateries in Delray Marketplace and the revamped Fountains Center, plus newbies likeMeatball Room and D’Angelo Pizza-Wine Bar-Tapas are leading the way. With the coming Apeiro Kitchen & Bar, Burt Rapoport is already doubling down on his wildly successful Burt & Max’s in Delray Marketplace.

– The whole farm-to-table, local-sustainable-organic movement has gone beyond trendy to become commonplace. Add a dollop of health consciousness, a la Joey Giannuzzi’s already popular Farmer’s Table, and the commonplace will become even more common.

– Boca Raton will steal some of the restaurant thunder from Delray and West Palm Beach. Eateries like Fork & Knife, Butcher Block Grill, 13 American Table, Farmer’s Table and others are giving the city’s once staid culinary scene a hip kick in the pants.

– This may take a little longer to come to fruition, but I believe 2014 will be the year when big name chefs-restaurateurs in Miami, New York and beyond see PBC as fertile ground for new eateries. The smashing success of the Palm Beach Food & Wine Festival in bringing celebrity toques to our little corner of paradise should help speed that process along.

For diners and some restaurateurs, this is all great news. For other restaurateurs, the prospect of more and better competition, an increasingly food-savvy public, and the area’s growing reputation as a legitimate dining destination mean they’d better get on the stick or get 86’d.

Oh, well. . . You know what they say about making omelets and breaking eggs.