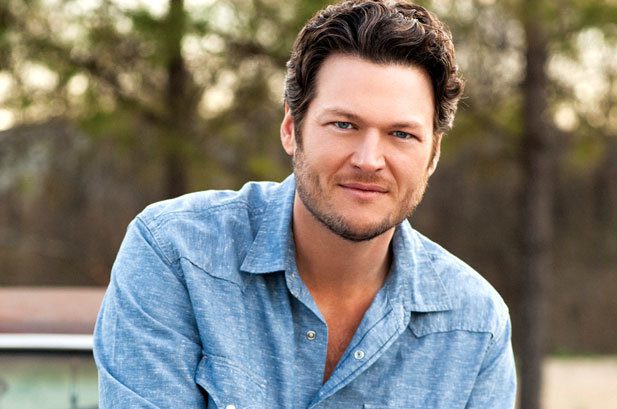 Tortuga, which will attract thousands of toes in the sand April 15-17 on Fort Lauderdale Beach, will present another strong lineup of country and roots music, headlined by “Voice” prankster and recent tabloid bait Blake Shelton, three-time Grammy-winning actor-singer Tim McGraw and Arizona singer-songwriter Dierks Bentley (“Drunk on a Plane”).

Regular and VIP tickets are available now for $199 or $899, respectively, at tortugamusicfestival.com.

The other festival to broadcast its talent early is a bit of a hike from Boca—about an hour and a half’s drive—but the inaugural Okeechobee Musical Festival in, you guessed it, Okeechobee, promises to be worth the expense. Electronic, indie and hip-hop acts will perform on five stages at this youth-targeted festival in the middle of nowhere, with organizers touting the event as “a place for us to gather together amongst wondrous nature to celebrate the best in music, art and intersecting paths.”

Tickets, which include “primitive camping” during the fest and a Thursday “pre-festival” day, run $269 for general admission and $599 for VIP admission. Pick them up at okeechobeefest.com.