Walden Out, Belleme In at La Ferme 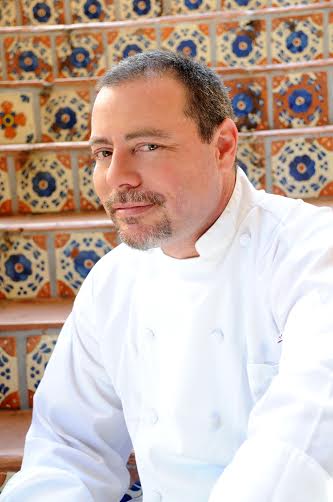 In the “you can’t tell the players without a scorecard” edition of this blog, the culinary team at the still-to-open La Ferme (9101 Lakeridge Ave., 561/430-3731) in West Boca is being shuffled faster than the Miami Dolphins’ offensive line.

Just a couple weeks ago the word came out that former Bistro Gastronomie chef William Walden would be heading up the kitchen at La Ferme, a French-oriented eatery from New York-based restaurateurs Bobby, Laura and Alexandra Shapiro. Bistro Gastronomie, you may recall, had the half-life of bacteria, not even making it to the six-month mark before shuttering.

Now comes news that Walden is out, reportedly gone back to his old stomping grounds of Washington, D.C., and long-time local toque John Belleme is stepping up to the stoves. Belleme has an extensive local resume, having worked multiple positions with restaurateur Burt Rapoport and last seen as chef at another short-lived eatery, Stephane’s. (Now Madison’s, and goddess help them.)

In any event, La Ferme is slated to debut on Saturday, Oct. 4, with Belleme turning out dishes like grilled calamari with heirloom tomato and lemon-caper crudo, forever braised short rib Bourguignon and cedar plank salmon with horseradish crust.

Get your scorecards (pencil only) ready. . .