Web Xtra: To be Mauled by a Jaguar 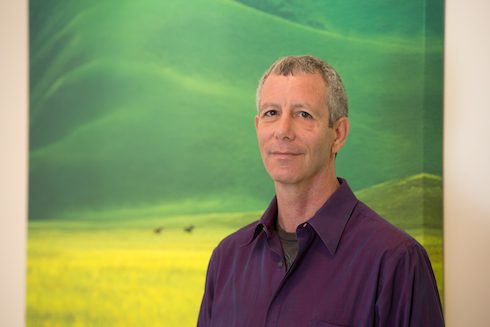 To Be Mauled by a Jaguar

We were touring a private wildlife refuge and about to leave when someone yelled, “Get out!” I was standing next to the jaguar’s cage; the cat had escaped and lunged at me. Within two seconds, the cat had my head in her mouth. It weighed about 200 pounds and was in her prime. I knew that kind of cat would try to take its prey by the neck and break it. I had just enough time to bring up a hand to cover the back of my neck.

The cat’s fangs were buried, and all I could see was the inside of [her] mouth. One canine had me at the right cheekbone; the other canine was in the top of my head. So that’s how she was holding me, by the entire left side of my face.

You always hear people say, “It felt like slow motion.” But it didn’t. It felt like normal time, and at no time did I feel anger or fear or physical pain, even though by now my face was torn wide open.

My brain seemed to be operating on a couple of different levels. On the one hand, it was rational. I could hear some screams in the background, but I was mostly concentrated on myself and the cat and keeping my vital areas protected. I knew I had to jam the cat’s mouth in a way that she couldn’t complete the bite.

At least one person was on the animal to get her off me; in the instant that I felt the bite release, I sprung up from the ground. I saw my reflection in a window, and I could see my cheekbone and everything down to my jaw was exposed. I used to be an emergency medical technician, so I pressed into my face and worked all the skin back up over the wound until the edges lined up again. And then I held direct pressure until I got to the hospital.

I practiced martial arts most of my life. You never think something like this is going to happen, but in the instant that it does, you have to be ready. I was on the ground for maybe 20 seconds. There’s no time to think. Whatever training you have [kicks in]. Every possible thing that I could have done right is exactly what happened.

It took more than 50 stitches to sew me back together; there was damage to my nerves and lymphatic muscles, but people hardly notice now.

I never really talked about it publicly. I didn’t want anything to happen to the cat.