Ron and Kathy Assaf are longtime community pillars whose bios detail pages and pages of community giving and involvement. Ron founded Sensormatic in 1966; when he retired in 2001, the company had revenues topping $1 billion and did business in 110 countries. His community involvement was also legendary, from top posts at boards like FAU and Boca Raton Regional Hospital, to Nova Southeastern University and more. Kathy, who is honorary chair of the Woman Volunteer of the Year luncheon again this year, was a founding director of Boca Bank, with charitable endeavors that range throughout the entire community, from Saint Andrew’s School to Red Cross, St. Jude, the YMCA and scores of others.

Causes near and dear to their hearts:

RON: Education certainly is—and the hospital. Between Nova Southeastern University and Boca Raton Regional Hospital, we have donated money and a lot of time.

KATHY: For me, it’s Saint Andrew’s School, St. Jude’s Church in Boca and the Palm Beach diocese, where I am the chairman of the Diocesan Finance Committee.

KATHY: Naming the nursing school at NSU, because nursing is near and dear to us. We also named the nursing center of excellence at the Hospital.

What directed them to civic involvement:

KATHY: We both came from blue-collar families. Neither one of us would have ever been able to go to college had it not been for scholarships that other people made possible. It was gratitude that inspired us to help others as we’ve gone along.

RON: It is important for us to try to duplicate what was done for us.

KATHY: We were both brought up in Catholic households; the idea of giving was instilled at a very early age. I got a quarter allowance a week, and I was expected to put a dime in the offertory basket every Sunday. If you had something, you were expected to share.

How they might imagine their legacy in Boca Raton:

KATHY: I think it really does take a village to get together and help each one individually. And Boca is really blessed; we have so many philanthropic people who reach out and help others or set up foundations or start charities. I’m inspired by those people, and I hope our giving inspires other people to give. 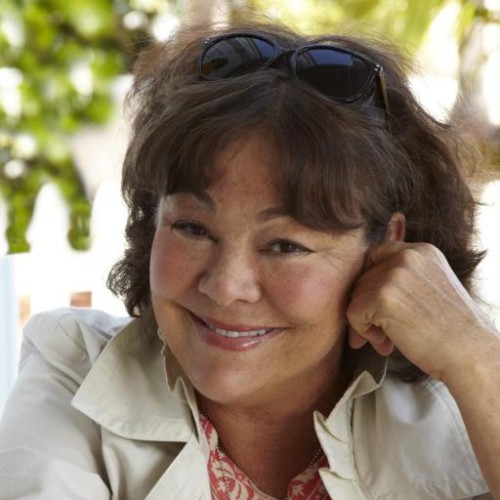